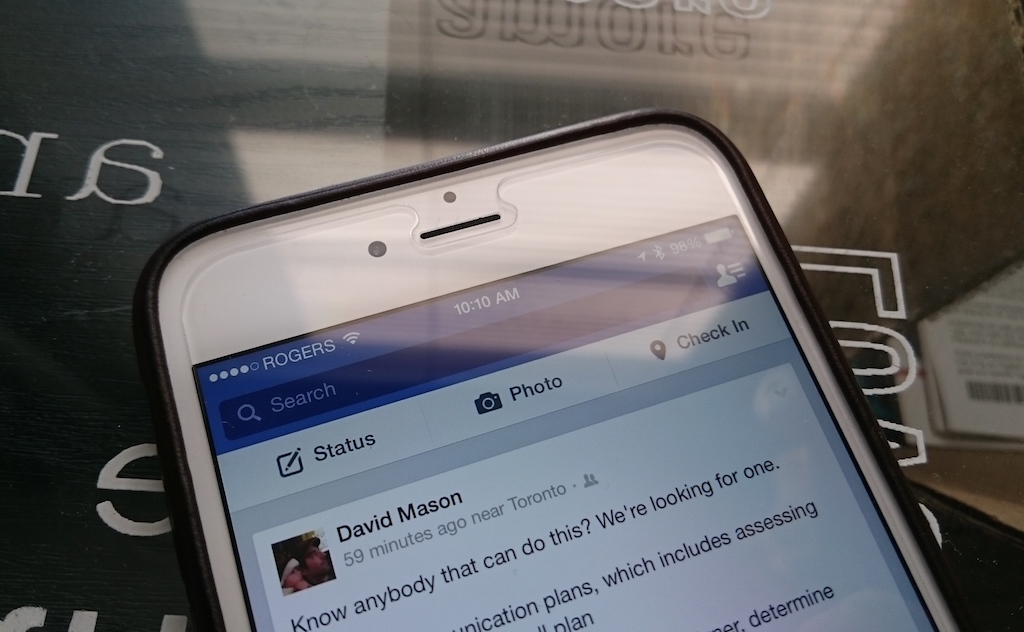 In an attempt to design applications and products that better work on the wide variety of 2G networks found throughout much of the developing world, Facebook has instituted a new initiative called ‘2G Tuesdays’.

Moving forward, every Tuesday morning the company’s engineers will be prompted to use the Facebook mobile app and Messenger at speeds that approximate the speed of a 2G network for an hour.

“For that next hour, their experience on Facebook will be very much like the experience that millions of people around the world have on Facebook on a 2G connection,” said Tom Alison, Facebook’s director of engineering, in an interview with Business Insider.

This is not Facebook’s first attempt at reworking its offerings to work better on slow networks. In June, the company released Facebook Lite, a 1MB version of its mainline Android mobile app that ditches many of its more resource intensive features, including the ability to pre-load high resolution images.

And while neither initiative is aimed strictly at Canada, we can all benefit from apps and websites that are designed to be lightweight and responsive.