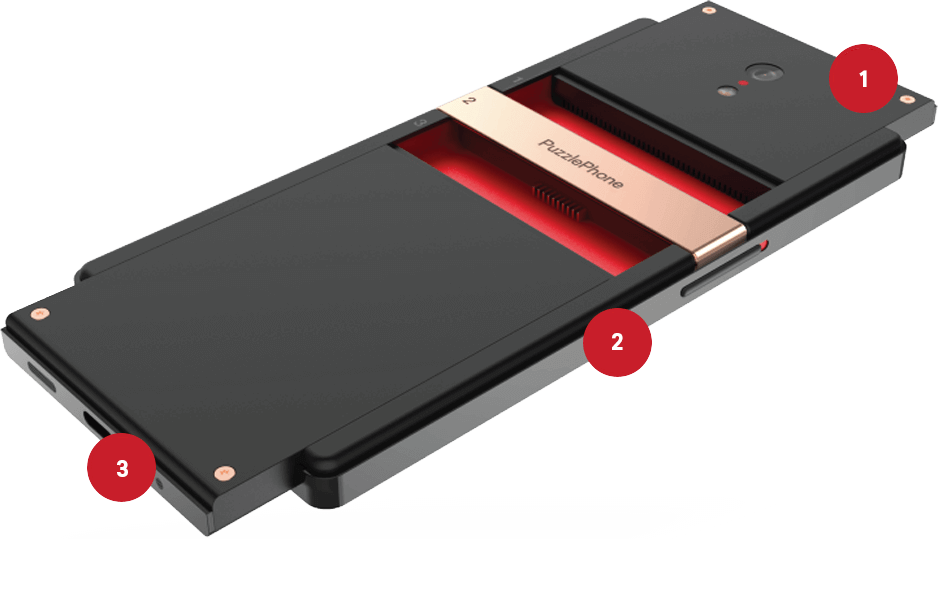 Finnish company PuzzlePhone is planning to launch an Indiegogo campaign for its ambitious modular phone, featuring just three replaceable components, at some point next month.

The company describes its smartphone’s three interchangeable parts as “the brain,” referring to the device’s processor, “the spine,” the smartphone’s screen, and the “heart,” its battery.

The brain seems to be PuzzlePhone’s most advanced component and contains the device’s CPU, GPU, RAM, and flash storage, as well as front and back-facing cameras. Don’t expect to get your hands on the upcoming smartphone any earlier than Q3 or Q4 2016, though. It’s important to note that this is also roughly the same time frame Google plans to release its own modular smartphone, Project Ara. 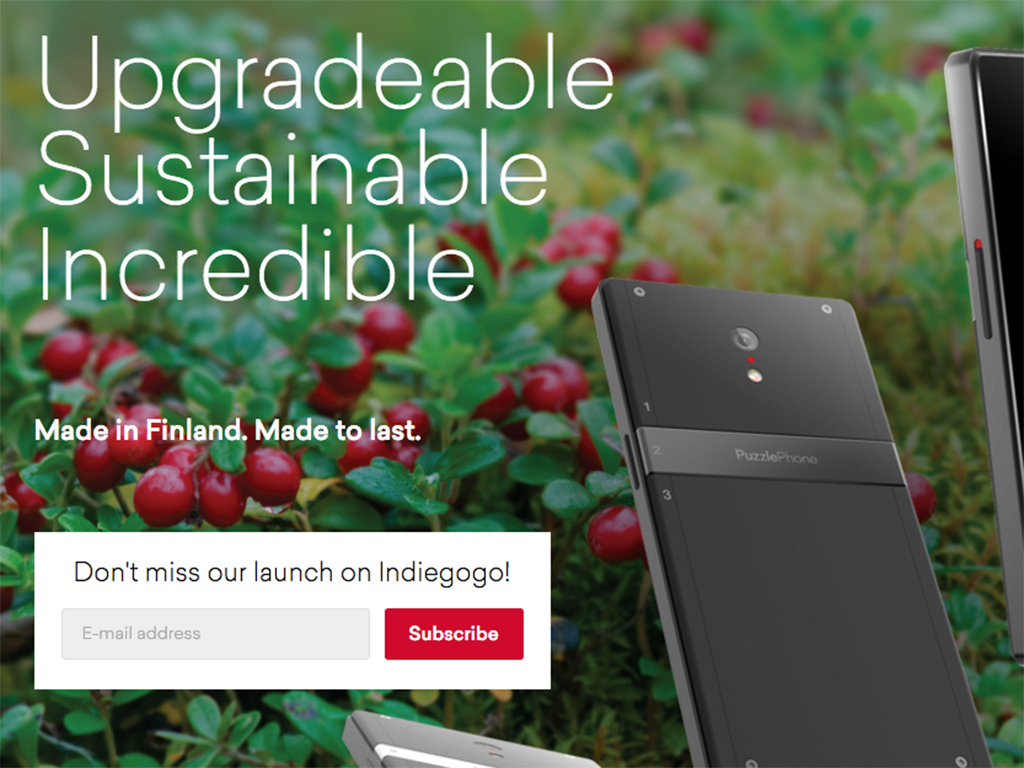 Over the last few months the concept of modular devices, whether it’s a smartphone or wearable, have become increasingly popular. Blocks recently launched a Kickstarter campaign for its smartwatch that has raised $250,000. Other alternatives include Fairphone, a smartphone that’s focused on a simple design aesthetic.

While the idea of a modular smartphone is exciting and brings the industry inline with what the incremental upgrades computers have been capable of almost since their inception, it remains to be seen if the concept will actually be cost effective for consumers.

Google’s Project Ara was recently delayed because the company wanted extra time to work on a superior method for locking together the platform’s modules.

Related link: Blocks wants to be the Project Ara of smartwatches