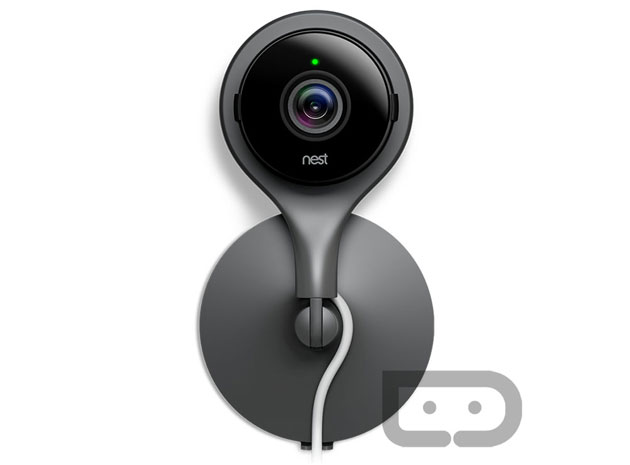 With less than a week before Nest’s June 17 conference, there’s been a lot of speculation as to what exactly the company may use the event to announce. Thanks to the work of 9to5Google and Droid-Life, it’s safe to say that, at the very least, Nest has spent the past several months working on a successor to the Dropcam Pro.

Working their way through the Federal Communications Commission’s website, 9to5Google was able to spot a filing by “Nest Labs Inc.” The document lists a device described as a “Wireless Camera.” It includes the picture seen below, which seems to show a circular base with the FCC logo on it. 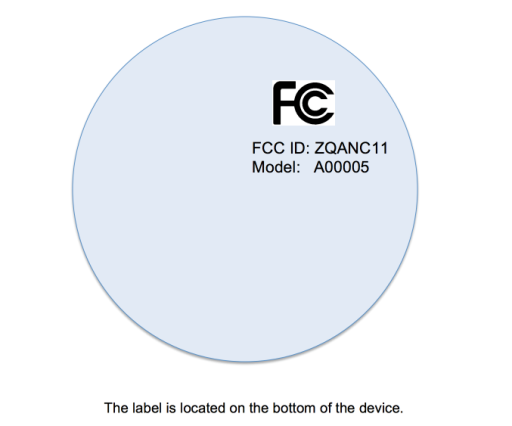 Later in the day, Droid-Life published a set of images it claims show what the next Dropcam will look like. From these images, seen below, it appears pretty clear that Nest’s next product—called the Nest Cam, according to Droid Life—will, in fact, be a wireless camera.

Droid-Life goes on to say that the Nest Cam will feature 1080p streaming and a simpler setup process that involves an onboard Bluetooth chip and QR codes. The publication was also able to get its hands on screenshots of Nest’s new mobile app. The reworked app appears to be able to to manage all of Nest’s products, including the company’s signature thermostat and this upcoming camera.

Unfortunately, the report doesn’t contain any information on release date or availability. We’ll have to wait until Wednesday to find that out.

Nest acquires Dropcam for $555 million, will come together to ‘help shape the future of the...

Nest CEO Tony Fadell is stepping down, will be replaced by Marwan Fawaz