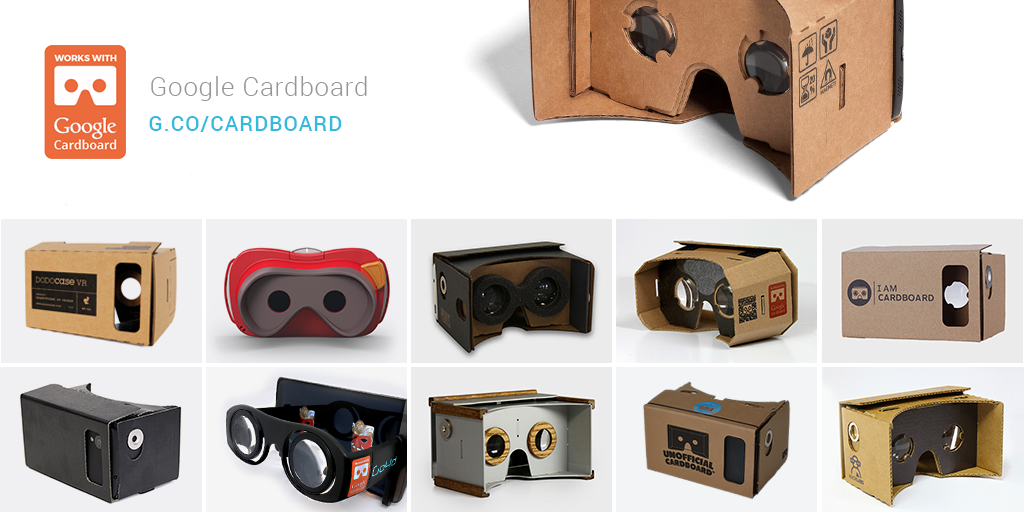 Based on its appearance, it’s tempting to look at Google Cardboard as a joke product. Sure, like Gmail and Adsense, it was invented during two employees’ 20 per cent time—Google engineers are encouraged to spend about 20 per cent of their time working on projects they’re passionate about. However, with an exterior that has more in common with a pizza box than a high tech gadget, it’s hard to see how Cardboard represents the future of virtual reality.

Still, Google is doing everything it can to make the promise of an affordable VR platform a reality. Case in point, on Thursday the company announced several major platform developments.

One of the main issues with Cardboard was that different devices could be radically different in their physical dimensions and construction. Yes, it’s great that almost anyone, whether it’s a company like LG or a single maker, can make their own VR set. The problem is that lack of standardization makes it difficult for developers to tune their experiences for different devices. Google now intends to solve this problem by asking Cardboard manufacturers to print a QR code on their device that contains important information on the device like its focal length and inter-lens distance. This will allow the company’s updated Cardboard app to easily acquire information like a by scanning the QR code. Then, once the QR code is scanned, Cardboard will automatically relay that information to other Cardboard apps, optimizing them to offer the best possible VR experience. 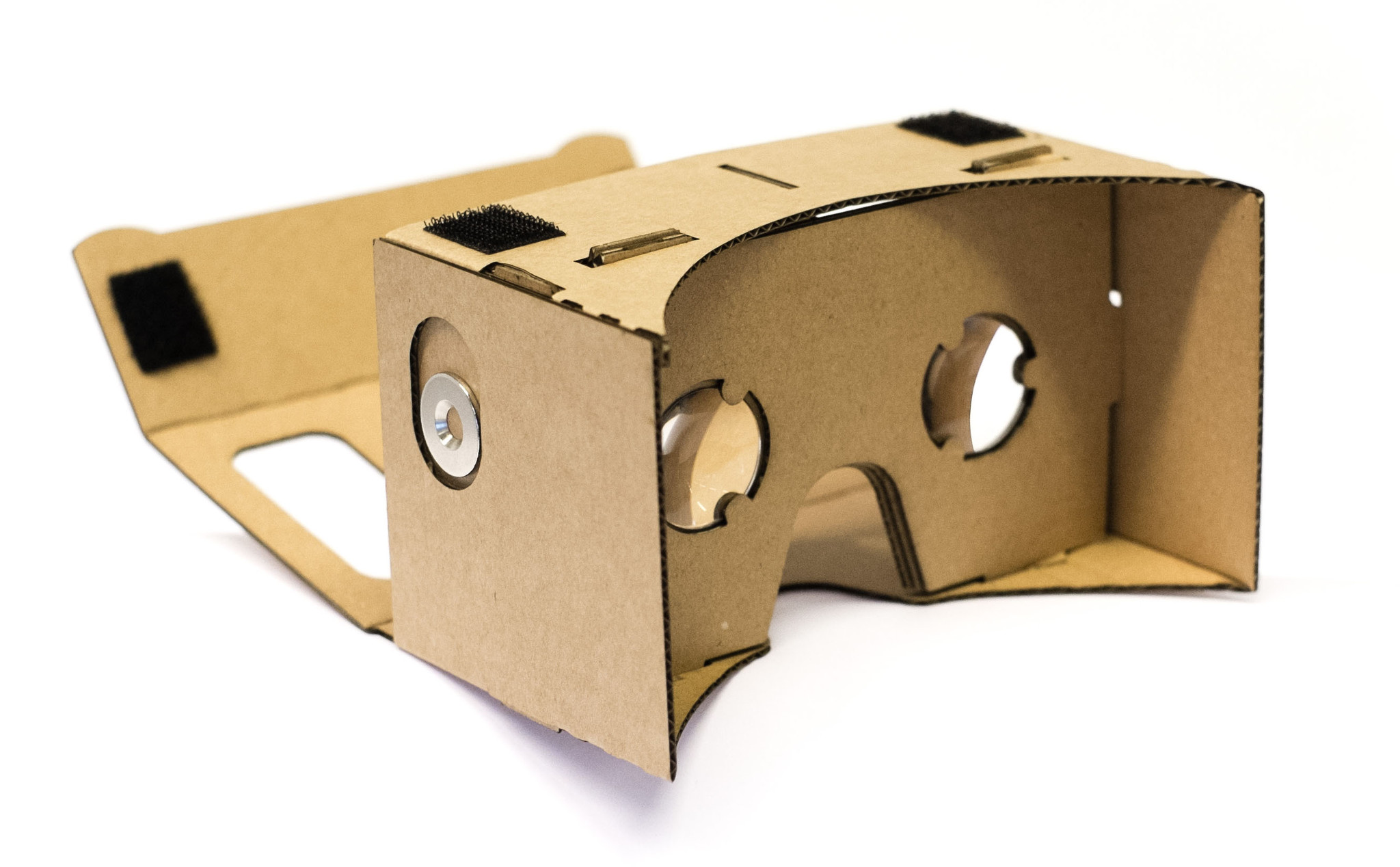 Additionally, Cardboard manufactures can now also apply to receive a certificate from Google. If a manufacturer’s device is certified “Works with Cardboard”, it will allow them to apply a badge to their device. This badge will allow those interested in a Cardboard device to see, at a glance, whether the particular device they’re looking at works well with most Cardboard apps and games.

On the developer side of things, Google announced a major update to Cardboard’s software development kit. The company says the new SDK comes with, among other things, better head tracking support and drift correction. Google also published a set of guidelines that aims to help developers adjust to the challenges of developing a virtual reality app or game.

Those that visit the Cardboard section of the Play Store will noticed that it, too, has received an update. There are now three new subcategories—music and video, games and experiences. Google hopes this will help with now that there are hundreds, not dozens of Cardboard apps.

Lastly, the company announced that it had acquired two startups, Thrive Audio and Tilt Brush. The two teams will join Google to help work on Cardboard.