OnePlus making an announcement on Monday where “anything could happen” 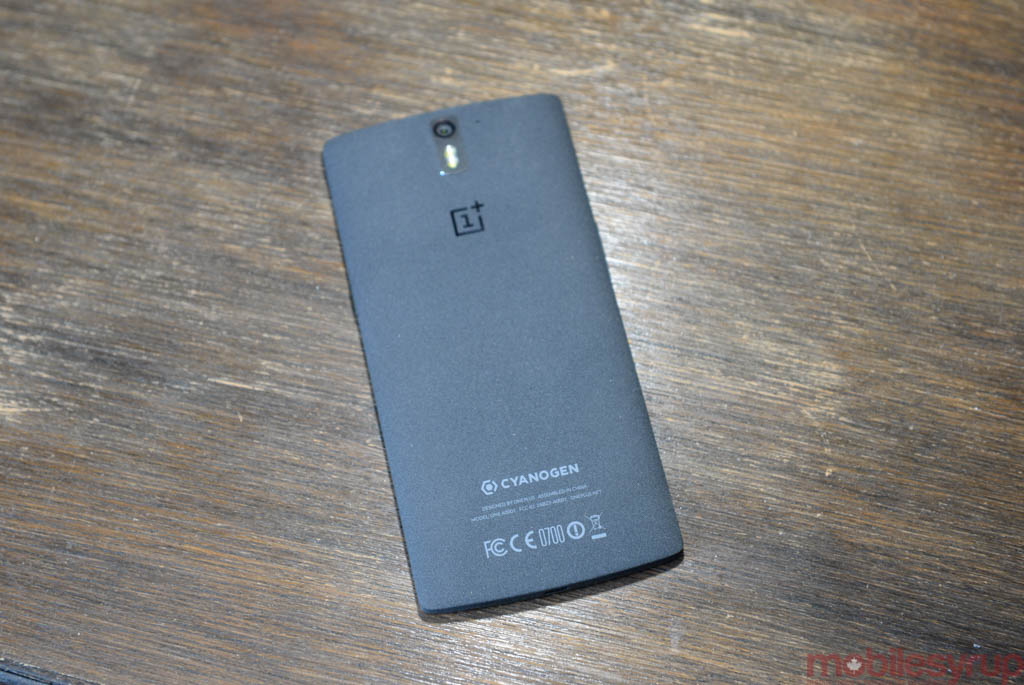 Stay tuned to the internets for an announcement by smartphone upstart, OnePlus, on Monday. 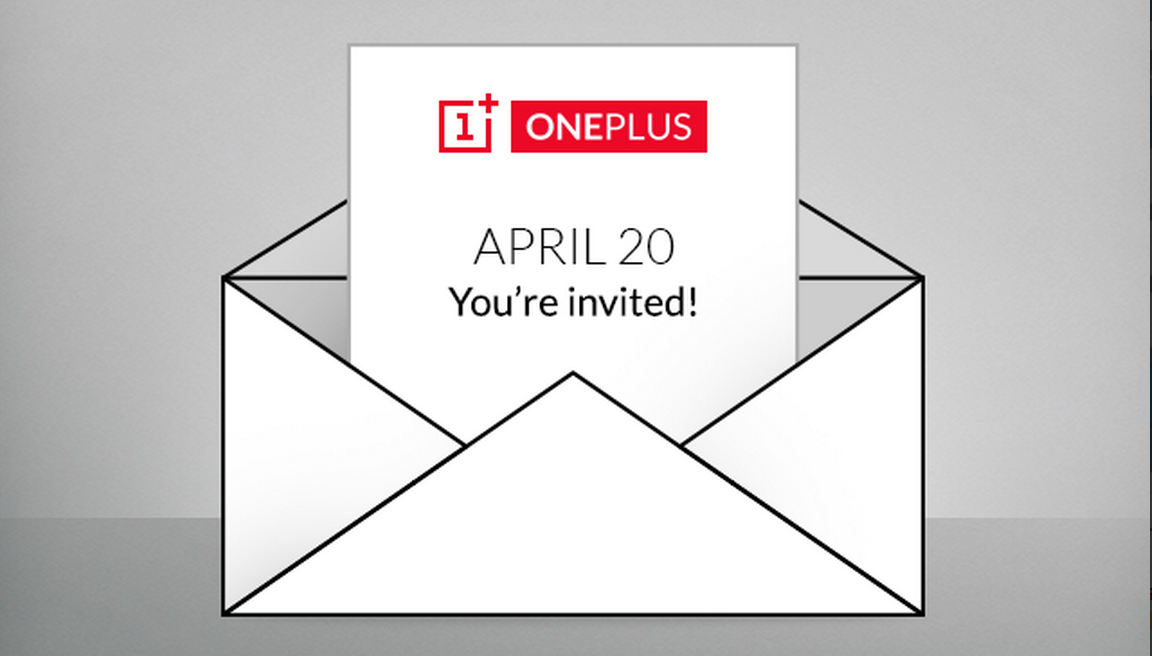 According to a vague Twitter post, “From here on out, anything could happen” on April 20th. While the company announced that its next smartphone would arrive in Q3, it’s possible the announcement may happen earlier.

Other likelier scenarios include a further opening of its ecommerce system, doing away with invites completely.