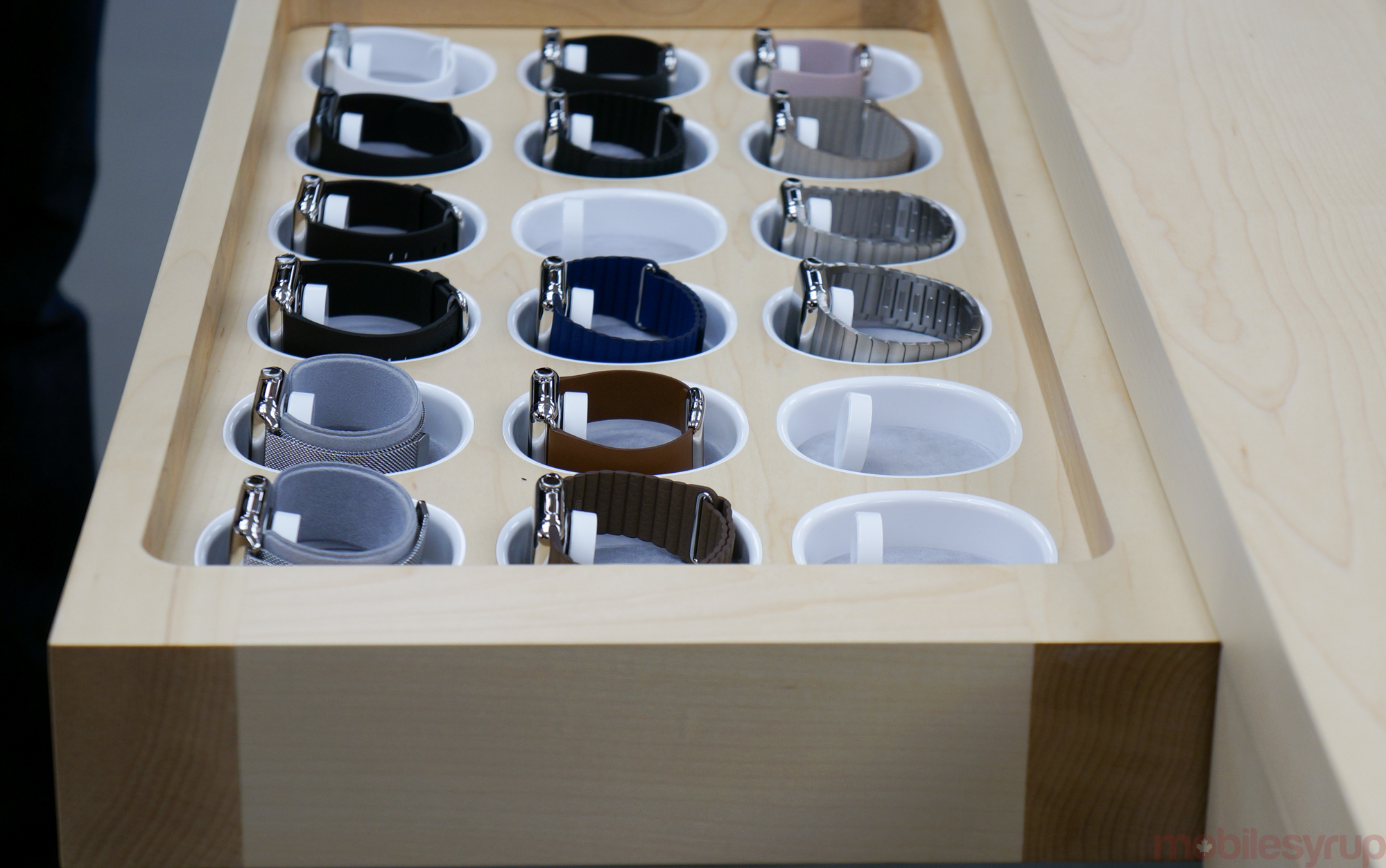 It’s a big day for Apple! Pre-orders went on sale at 3:01AM EST this morning and the Apple Watch is already sold out. In the US, Apple’s Sport Watch was the first to sell out, while the mid-tier Apple Watch sold out in less than six hours. In China, Apple’s luxury watch, the gold Apple Watch Edition, which sells for US$17K, sold out in the first hour of pre-orders.

Initial Apple Watch reviews are in, and most agree that while this is the best smartwatch yet, it still doesn’t hit the mark. Reviews poured in from tech journalists this past week who took the Apple Watch for a test drive prior to pre-orders. While many agreed that the Apple Watch experience was by far the best they have had with a smartwatch, most concluded that this first generation device has some growing up to do before it becomes an essential must-have device for users.

Augmented reality is expected to outperform virtual reality over the next five years. A report from Digi-Capital made waves this week quantifying the opportunity of two lucrative technologies benefiting from the wearable computing wave: AR & VR. While both are expected to see success leading up to 2020, AR’s potential to “cannibalize” the mobile market, especially as a tool in enterprise and commerce, suggest that we will see this technology grab more of the revenue share compared to VR.

More than 75 million wearable devices to be deployed in enterprise and industrial environments by 2020 according to Tractica. (BusinessWire)

Digi-Capital forecasts that AR/VR could hit $150 billion revenue by 2020, with AR taking the lion’s share around $120 billion and VR at $30 billion. (TechCrunch)

63 percent of consumers expect virtual reality to become part of their online shopping experience in the future according to a report from WalkerSands Communications. (B2C)

InfinityAR today announced that it had raised $5 million in its second financing round. Investors included Sun Corporation of Japan (Globes)

Pavlok, the wearable that shocks you, reportedly gets undisclosed amount of funding from IncWell (BostInno)

Samsung’s rumoured round smartwatch tipped to be called ‘Gear A’, to include calling and 3G support (MobileSyrup)

This article appears every week on BetaKit, our sister site. Go to there.