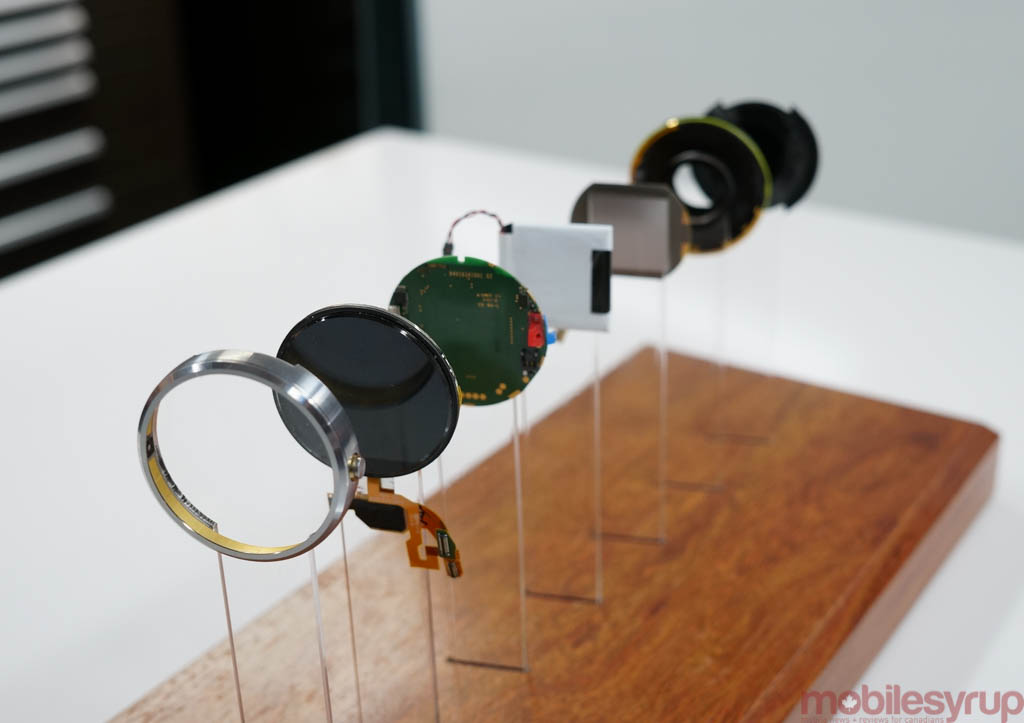 Motorola is set to debut another Moto 360 smartwatch variant later this year, and we’ve already seen a number of prototypes that point to a smaller, thinner, higher-resolution update.

According to a leaked photo from Weibo, Motorola is planning to up its aesthetic game with the second-gen Moto 360, removing the black “flat tire” area from the bottom of the screen. In the original, this is the area that houses the ambient light sensor and other electronics. After considerable criticism, Motorola appears to have figured out how to move these components to the watch’s bezel.

While the photo is clearly a render, the leak also promises a higher-resolution 360×360 pixel display, which would add some much-needed density to the round display; the original was 320×290 which, on the 1.56-inch screen, looked moderately pixellated compared to competitors like the LG G Watch R. 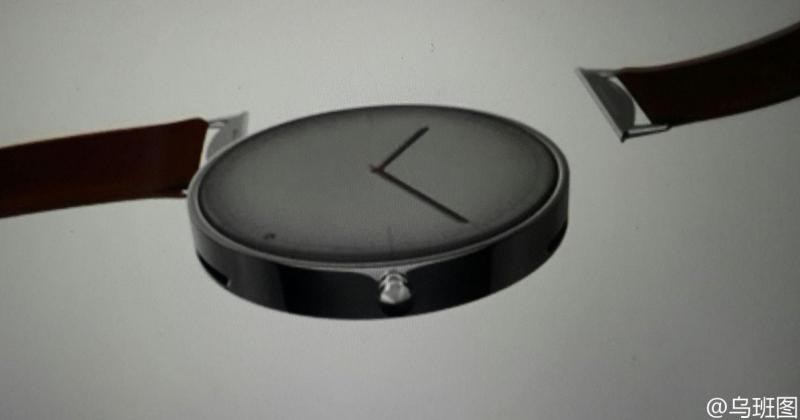 Motorola recently rolled out Moto Maker support for the smartwatch, though the customizations are limited to markets like the U.S. and U.K.

It’s unclear whether Motorola intends to wait until the end of the summer to launch the updated Moto 360, but the company’s President, Rick Osterloh, told media last week that the company is on an annual cadence with most of its products so we’ll likely see the new smartwatch alongside a third-generation Moto X.