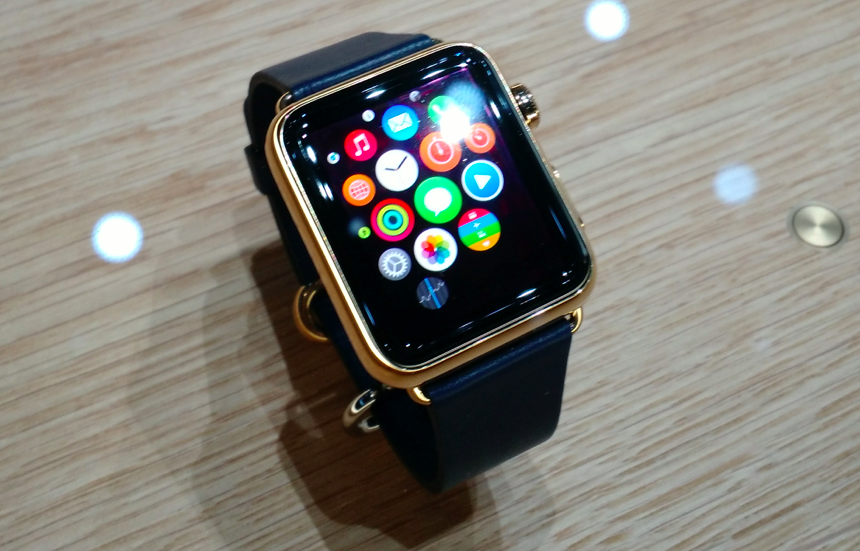 Apple’s March 9th “Spring Forward” event will shed further details on its upcoming smartwatch. The Apple Watch is set to launch in April and be available in three models, the base variation called the Apple Watch, followed by the Watch Sport, and the premium Watch Edition which will come in 18-karat gold.

For those interested in following along with what Apple has planned, the company has announced it will live stream the event starting at 10:00 PDT (1:00pm EST). Apple notes that “Live streaming video requires Safari 5.1.10 or later on OS X v10.6.8 or later; Safari on iOS 6.0 or later. Streaming via Apple TV requires second- or third-generation Apple TV with software 6.2 or later.”