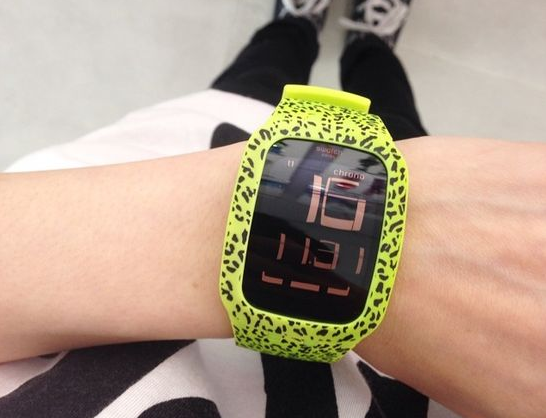 Last summer, Swiss watch maker Swatch confirmed plans to produce a smartwatch. However, the company also said that this device wouldn’t arrive until 2015. Six months later, we’re well into 2015, and some additional news of Swatch’s plans has come to light.

Bloomberg today reports that the company will launch its smartwatch in the next three months, and that the device in question will support both Android and Windows Phone. Swatch’s CEO is quoted as saying the watch will connect to the internet “without having to be charged.” It will also support mobile payments.

What’s not clear is if this watch is the same watch Swatch talked about last year, when it confirmed plans for a smart wearable. At the time, the company said it would be working on incorporating fitness functionality into its Touch line for 2015. The company didn’t say whether it could be building a new generation of Swatch Touch or if it merely planned to add fitness tracking capabilities to the current version (pictured above).

Given today’s news, we’re a bit more excited to see what Swatch has come up with. The company hasn’t exactly embraced the smartwatch revolution, previously stating that it wouldn’t be making one because watch displays are too small for communication. The fitness functionality Swatch talked about last year didn’t exactly light our fire, but the mention of mobile payments and cross platform support (for Windows Phone, no less) has piqued our interest.