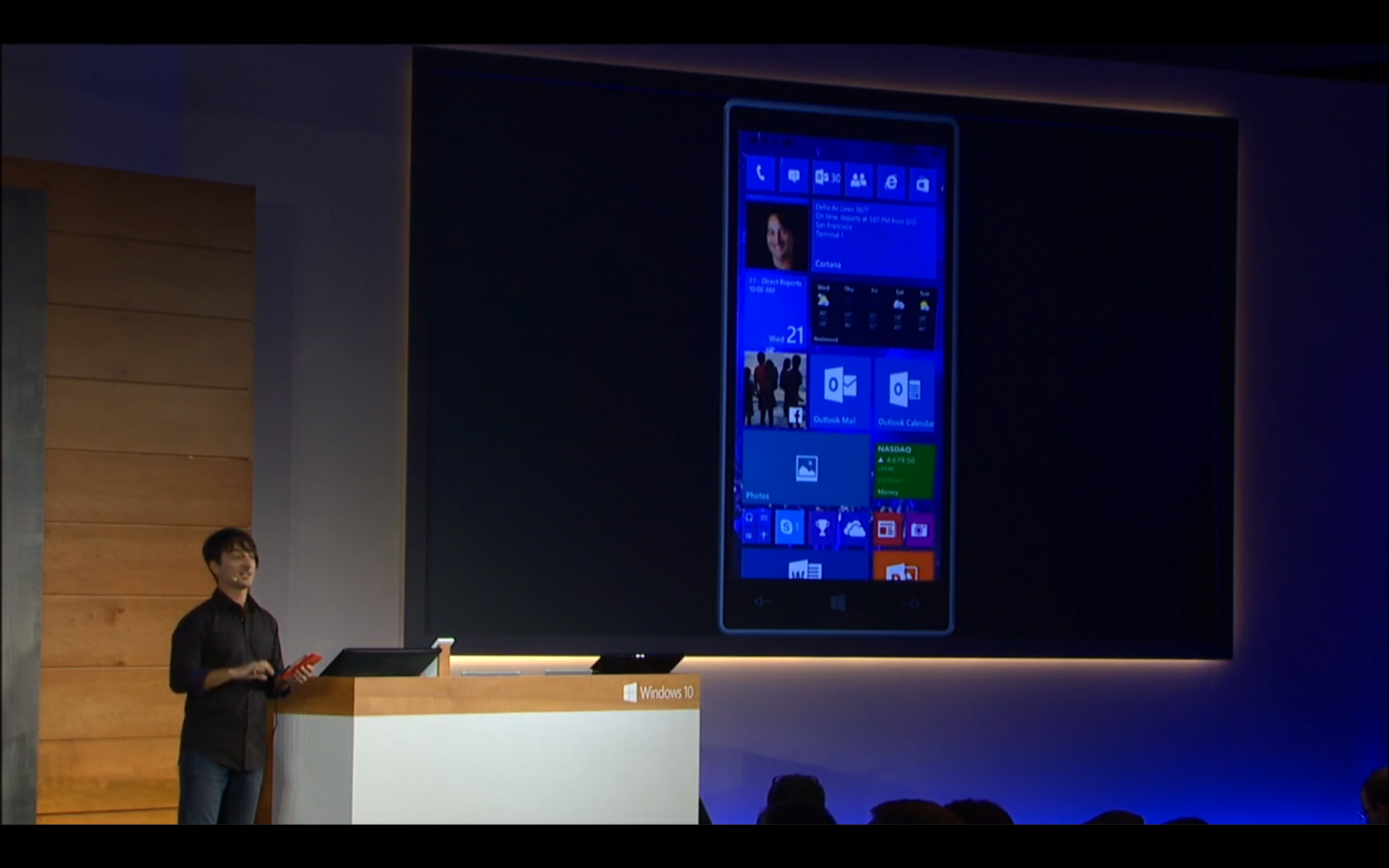 Back in November, Microsoft said it planned to update all Windows Phone 8 device to Windows 10 in the future. However, that statement has now been thrown into uncertain light.

Microsoft showed off Windows 10 yesterday and revealed a lot about the OS and how it will run on mobile. In the time since the event, we now know that a flagship Lumia will come nearer to the end of the summer, as well as an update for existing devices. However, a blog post on the Lumia Conversations blog reveals that Microsoft is now only verbalizing its commitment to updating ‘most’ Lumia devices.

“Our goal is for the majority of the Lumia phones running Windows Phone 8 and 8.1 to join the Windows ecosystem along with an expected hundreds of millions of PCs, tablets and other devices running the next generation of Windows.”

No other information was provided on the requirements a phone must meet in order to be eligible for upgrade but we expect more information at MWC.

Microsoft offers Windows Phone 8.1 for under $100 with “most affordable Lumia ever”

Where is Microsoft’s flagship Lumia?

Hands-on with the Microsoft Lumia 640 and Lumia 640 XL