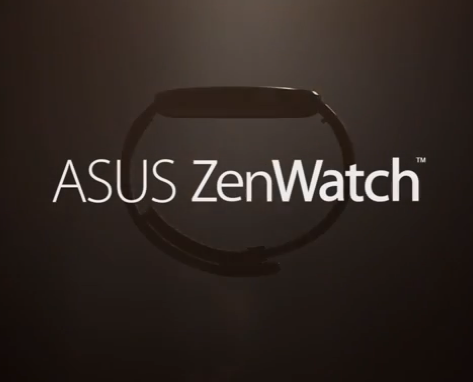 With IFA fast approaching, hype-machines in electronics companies around the world are kicking into overdrive. LG just released two teasers for its smartwatch within a few days, while Samsung is talking up the Note 4’s S Pen like it’s reinventing the wheel. Now we’re onto the third teaser for the Asus smartwatch in about a week. Thankfully, today’s teaser does actually contain some information of value, which is more than we can say for a lot of leaks these days.

Asus posted a video to its YouTube channel today that reveals the watch’s form and the device’s name. The video features the same Kahlil Gibran quote that we saw in previous teasers from Asus (“Time has been transformed and we have changed”) but shows us a lot more of the device than we’ve seen up until this point. Thanks to today’s video, we know that while the display might be curved, the device itself doesn’t seem to be, so any hopes of a curved design sitting better on our wrist have been flushed down the toilet. We also get a glimpse of that genuine leather strap as well as the brushed metal buckle and frame for the touchscreen display.

Of course, the biggest selling point for any of these wearable devices will be price, so that’s among the most interesting details for us. Asus’s IFA press conference is scheduled for September 3, which is this day next week.