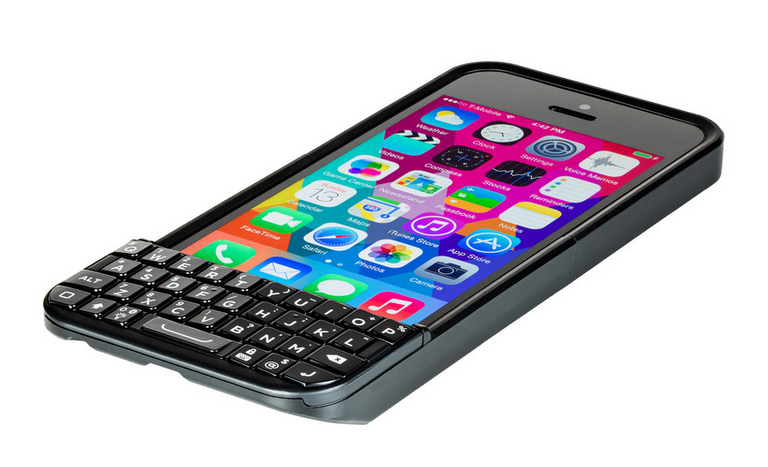 Ryan Seacrest and Co. lost a patent infringement case against BlackBerry earlier this year that saw the ban of his Typo keyboard from being sold in the United States. The similarities between Typo and BlackBerry’s iconic physical keyboard were ridiculously close.

Typo continued selling its case online to countries outside the States and has now come up with a second generation of the product. “Typo 2 was born out of a desire for efficiency,” says the Typo website. This time around the keys are somewhat shaped in a different manner and the frets between them, which are representative of BlackBerry’s design, have been removed. In addition, the Typo 2 now comes with a lock button to reduce pocket dials, battery indicator, quick currency key and backlight. 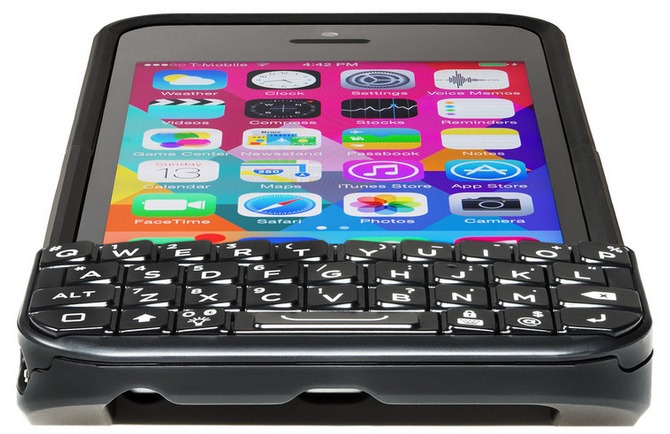 Pre-orders are now live and each unit costs $99, and those interested can expect it to ship mid-September. Typo notes that “Typo 2 is happy to ship to certain countries outside the United States. However, purchases sent to addresses outside the United States may be assessed local taxes, duties, etc. upon arrival at the responsibility of the buyer.”

BlackBerry: ‘We have completed the restructuring notification process’