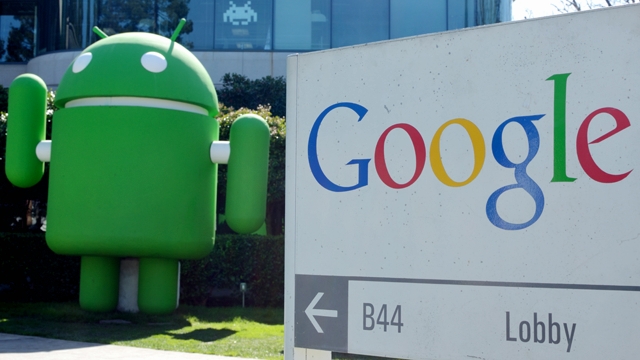 Google released their Q1 2014 financial results today, and despite a healthy quarter, Google failed to meet high market expectations. Google posted a Q1 revenue of $15.4 billion verses analyst estimates of $15.54 billion, and a $6.27 adjusted EPS versus analyst estimates of $6.44. Google is currently down 4% in after-hours trading at the time of this posting.

Of course, Q1 also saw Google’s sale of Motorola and acquisition of Nest. Google said that its ‘Net Loss from Discontinued Operations’, which includes results related to the Motorola sale, was $198 million for the quarter (up $17 million from q1 2013). However, Google also stated that Motorola itself had a strong quarter, posting a revenue of $1.45 billion.

Fielding questions in an conference call following the financial results, Google CFO (and fellow Canadian) Patrick Pichette stated that Play Store revenue from apps and other media had been a key driver to Google’s growth. Google paid out 300% more revenue to developers in Q1 2014 compared to Q1 2013. Pichette also indicated that Chromecast has also been a real hit for the company, following its recent release in 11 more countries around the world.