Google’s $9.6 billion loss on Motorola that wasn’t: why the Lenovo deal may be great for all parties 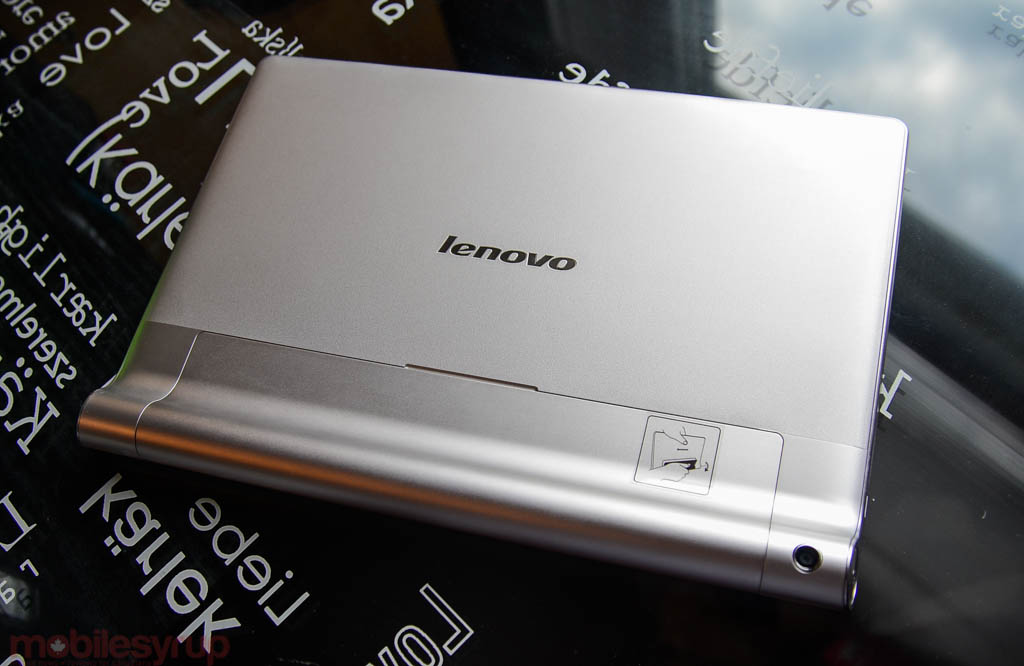 Not exactly. It’s important to note exactly what is going to Lenovo and what is left behind at Google. To do that, we have to take a look back at what happened during the first purchase, and what Lenovo’s intentions are for Motorola. The deal, that at first appears to be a huge loss for Google, is not quite as dire as it seems on paper.

Google bought all of Motorola Mobility for $12.5 billion, which included Motorola Home, a division of the company that sold set-top boxes for televisions. The intention was always to regain some capital from that division, which sold to Arris in late 2012 for $2.35 billion. Even with such a sale, Google retained 15.7% of the deal in newly-issued shares, which amounts to a decent stake in the $3.5 billion company. Arris’ stock is also up $10 from the time of purchase in 2012, giving Google a nice return on its investment.

Second, Google’s sale of Motorola to Lenovo apportions only some of the company: Motorola’s Advanced Technology Group, in charge of Project Ara, the modular phone moonshot that will hopefully still bear fruit, stays within the Mountain View, and will be integrated into a new hardware division lead by Nest’s Tony Fadell, a company Google purchased for $3.2 billion just two weeks ago.

It’s also worth noting that when Google bought Motorola Mobility in 2011, the company had some $3 billion in cash and other liquid assets, and altogether recouped around $6 billion from the deal in sales and cuts.

Then there is the extensive Motorola patent portfolio, the entire reason Google was rumoured to have purchased the ailing smartphone manufacturer. Many pundits have wondered why Google spent such a fortune to prop up a former darling of the smartphone industry quickly losing its place to Samsung and Apple, and now we know: Google wanted the patents. At the time of purchase, Motorola reportedly had 17,000 relevant patents and 7,500 outstanding applications, and while they may not have achieved their intended goal of warding off Apple and Oracle, they amount to a huge defensive cache.

It now makes sense that Google recently partnered with Samsung for a cross-license patent deal, and has taken steps to make up with the Korean giant, which practically owns the Android handset ecosystem (at least in terms of market share and profit).

According to Google’s CEO, Larry Page, “Lenovo has the expertise and track record to scale Motorola Mobility into a major player within the Android ecosystem. This move will enable Google to devote our energy to driving innovation across the Android ecosystem, for the benefit of smartphone users everywhere,” another way of saying Motorola was bringing them down and Lenovo now has to pick up the pieces. Page also claimed that by retaining the Motorola patent cache, Google would be able to “continue to…defend the entire Android ecosystem,” a passive-aggressive shot at Apple’s litigious tendencies. Last we heard, Samsung and Apple were about to sit down once again to sort out their intellectual property issues, so hopefully Google is contributing to the talks.

The biggest question now is what happens to Motorola as a handset manufacturer. Lenovo may be the fifth-biggest smartphone company in the world, but it has zero presence in North America; owning Motorola will immediately change that. Furthermore, Lenovo does not have a history of messing with a good thing: IBM’s notebook division is in much better shape today than it was when Lenovo purchased it in 2005.

In the short-term, nothing is likely to change. Google and Motorola likely had a device timeline for 2014, and will continue to market and sell its (excellent) products, the Moto X and Moto G. At the same time, Lenovo will be looking into efficiencies within Motorola to ensure it can run the business in a profitable way; the handset manufacturer was never a money-maker for Google in the two years under its roof.

Considering Lenovo had been courting Motorola for over two years, and even put in a bid against Google back in 2011, the outcome looks to be positive for all parties involved. The deal still has to meet regulatory approval, too — as we know, Lenovo’s attempt to purchase BlackBerry last year was nixed by the Canadian government — so the story is far from over.