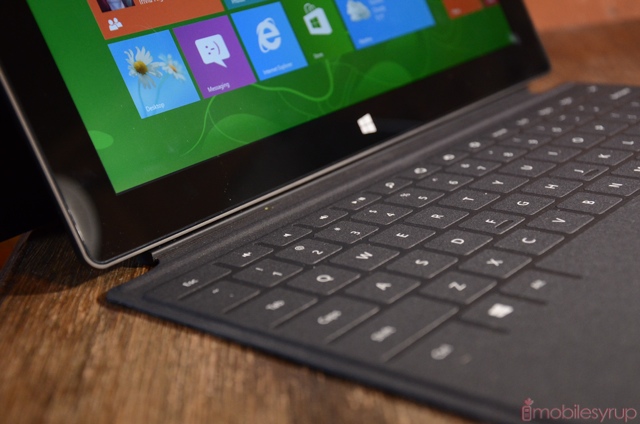 The Redmond-based software giant will reportedly unveil the long-awaited Office for iPad next week, bringing a fuller and more feature-rich version of the suite to Apple’s tablet platform. Microsoft already has versions of Office for Android smartphones and iPhones, which require an Office365 subscription to function, but they’re pared-down and simplified. Microsoft has been working on Office for iPad since 2012, and a leaked version was one of the only scoops for the short-lived The Daily iPad newspaper. No word on whether an equivalent Android tablet version will be made available in the future.

The announcement on March 27th will be new CEO Satya Nadella’s first on the public stage and will be part of a broader cloud/mobile-oriented event open to members of the press. It will also be a week before Build, Microsoft’s developer conference, at which the company is going to announce Windows Phone 8.1 and a new version of Windows 8.1.