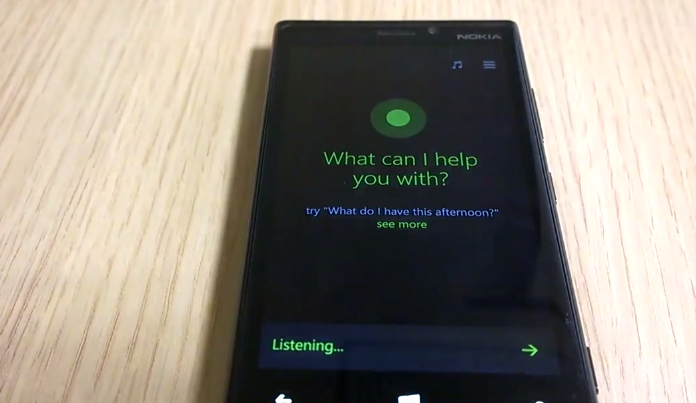 As we inch closer to Microsoft’s Windows Phone 8.1 introduction, we’re seeing an increasing number of leaks from unverified sources. The latest comes from UnleashThePhones.com, the source of many previous WP8.1 leaks, showing Microsoft’s ‘Cortana’ voice assistant in action.

While we’ve already seen screenshots of the interface and heard details about an accompanying “Notebook” feature, we now know that Microsoft is adding a number of customization features into the software. Cortana looks to require a Microsoft login to function, which will likely sync and store information between the phone and the cloud server.

The assistant will also ask users a number of questions about their preferences and lifestyle in order to better suggest restaurants and answer other questions. 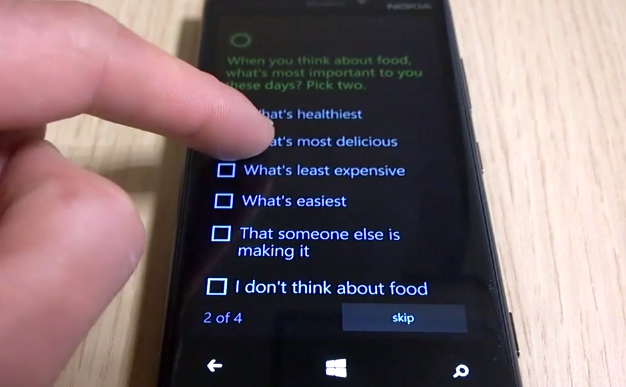 Cortana will also manage Quiet Hours, a system-wide feature that will suppress the notification of texts, calls and notices from other apps. An “Inner Circle” list will be offered as a whitelist to override the Quiet Hours selections. 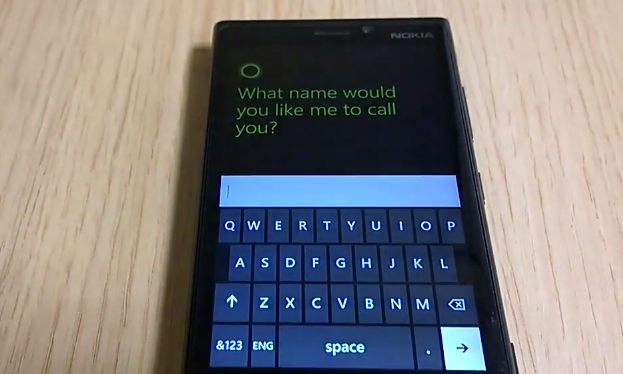 Look for Microsoft to debut Cortana and the entire Windows Phone 8.1 experience in early April. This particular demo looks to have been done on a Lumia 920, so expect all Windows Phone 8 devices to be compatible with the new software. 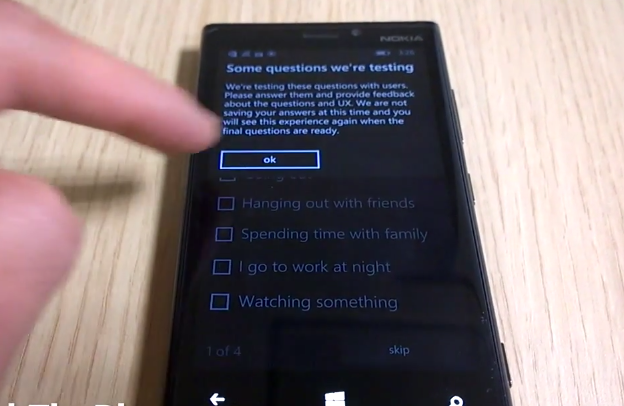 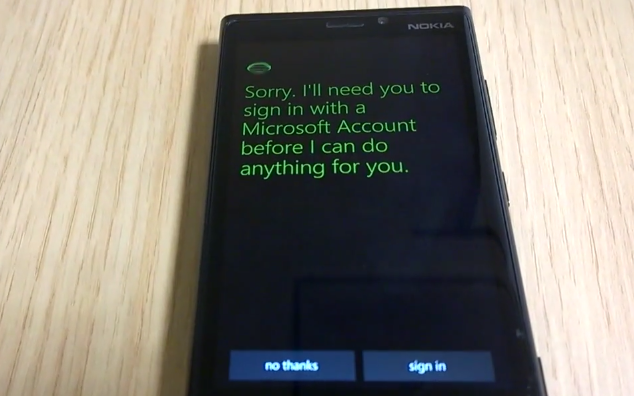