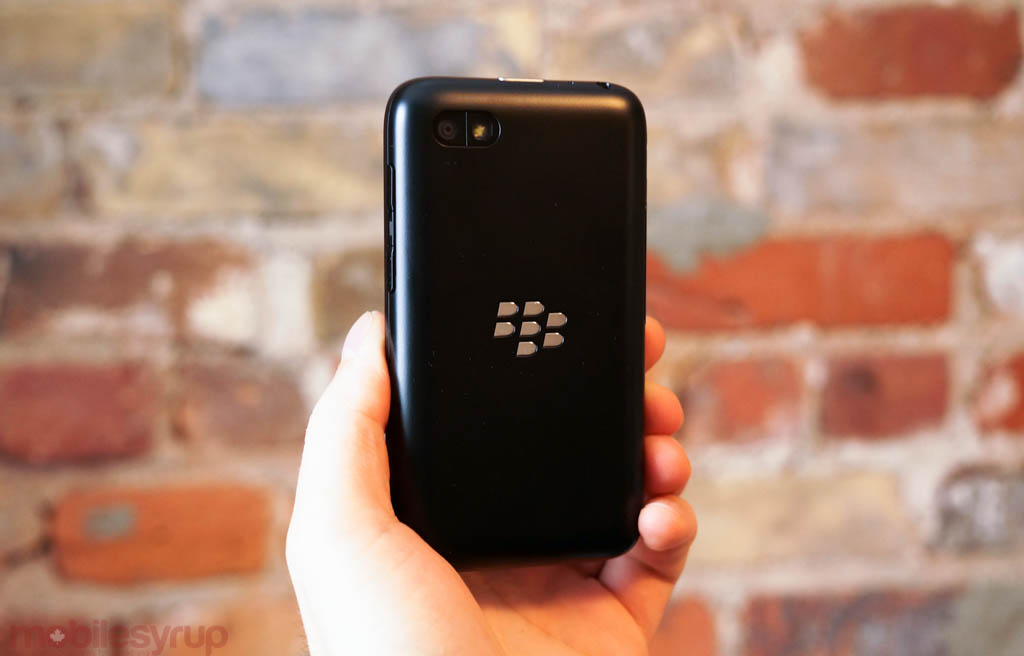 A year ago BlackBerry was firing on all cylinders and declared that in addition to the Z10 and Q10 we’ll see a total of 6 new BlackBerry 10 powered devices. Troubles hit the Waterloo-based company and Thorsten Heins, BlackBerry’s former CEO, shaved the outlook to 4 devices — two high-end devices and two entry-level devices.

Now that BlackBerry has outsourced most of its manufacturing to Chinese-based Foxconn, BlackBerry has once again cut a couple devices from the plans. According to a filing last Friday with the U.S. Securities and Exchange Commission, uncovered by the Wall Street Journal, BlackBerry has decided to “cancel plans to launch two devices to mitigate the identified inventory risk.” These devices has leaked online in the past and go by the code names of Café and Kopi — both entry-level QWERTY/Touch and all-touch BB10 devices with a rumoured 4.2-inch 720p display.

Last week, John Chen, BlackBerry CEO, stated the first device to come out of the new 5-year partnership with Foxconn will be the “Jakarta” — a 3G-only BlackBerry 10 smartphone headed for Indonesia in March or April.

As for those two high-end BlackBerry smartphones, the WSJ states those are still being worked on at BlackBerry and are internally known as the Ontario and Windermere. No word on specs of these devices.