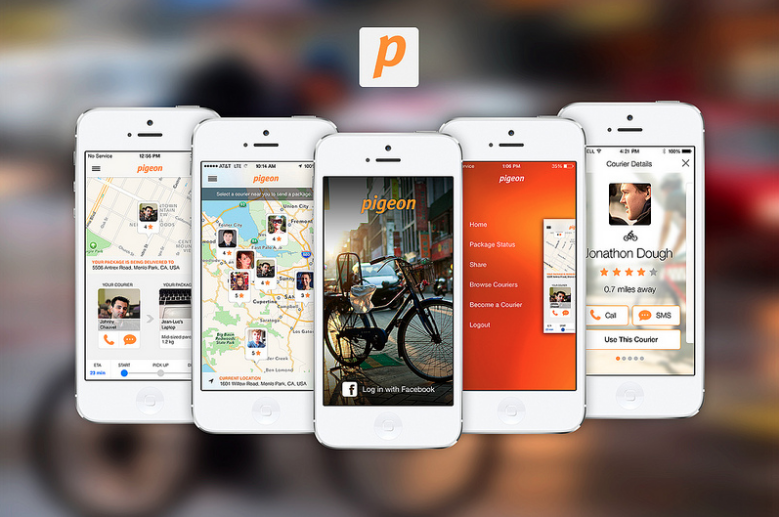 Facebook is looking to get into the wearable tech space and it appears a few Canadian developers are playing a big role.

Last week, Facebook invited a handful of developers and vendors to their Menlo Park headquarters to participate in a wearable tech hackathon. Fourteen teams were challenged to create apps that integrate Facebook with a wearable device, including activity trackers from Jawbone and Fitbit, Pebble’s smartwatch, and Recon Instruments. Recon is a Vancouver-based company that will be launching a sports-oriented Google Glass competitor called “Jet” in 2014.

Recon wasn’t the only Canadian representation at the hackathon. Toronto developer Jean-Luc David and designer Johnny Chauvet were handpicked to participate in the event. David and Chauvet are not new to creating emerging tech apps; both were involved in building a streaming music player for Google Glass in Canada’s first Glass hackathon over the summer.

David and Chauvet took home first place for their Facebook-wearable creation called Pigeon, a platform that allows anyone to become a courier. Pigeon will offer anyone the opportunity to make money and basically provides a lower cost alternative to those who want ship packages locally.

The iPhone app uses Facebook’s login for account management, then the social graph acts as a method for sharing and obtaining user details, plus it also becomes a reputation tool. Similar to how taxi service Uber operates, as you successfully deliver packages your social credibility within the app increases along with the opportunity to make more money. 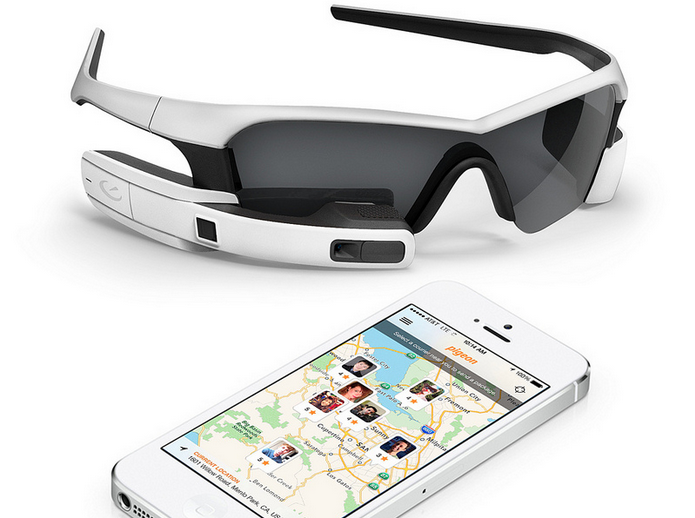 Pigeon uses Recon’s Jet to help couriers safely navigate around the city, providing them with real-time data to their delivery destinations. “The wearable component is important to the solution from a safety perspective,” explained David. “Rather than looking down at a cellphone attached to your handle bars in heavy traffic, the HUD allows you to get the important information you need without having to pull your phone out of your pocket or focus your attention elsewhere. It also provides a map so you can make course corrections and get the optimal route without having to fiddle with your phone.”

David and Chauvet intend to bring Pigeon to market. The iOS app is almost complete and is currently being tested before submission to the App Store. Future plans could involve extending the heads-up display beyond Jet to include support for other wearable devices like Google Glass.