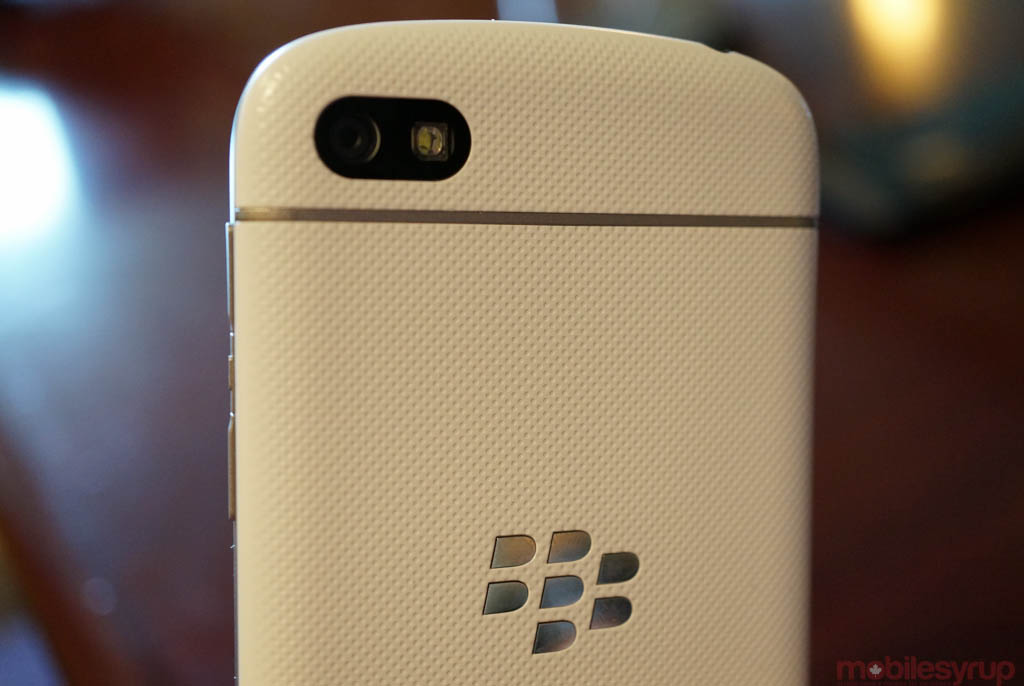 James Moore, Canada’s new Minister of Industry, sure is busy these days. While on a tour to show how the government is putting ‘consumers first,’ Moore took the time to speak with Reuters about our beloved BlackBerry.

BlackBerry recently announced plans to “explore strategic alternatives” that could lead towards a “possible joint ventures, strategic partnerships or alliances, a sale of the company or other possible transactions.” In addition, in an effort to transform the company ‘in a timely manner’ they trimmed 350 jobs from their Waterloo head office.

Moore stated that it’s “unfortunate” that the new devices from BlackBerry, specifically the Q10 and Z10, have not been well received. “I know that they’re facing their challenges and they’re adjusting their firm internally in the way that best suits their interests,” he said. “And all I can say is, we wish them well, and we’re keeping a close eye on the situation. We want them to do well, keep employing Canadians, keeping putting out innovative technologies and platforms, and we’re paying close attention.”

BlackBerry’s Q1 2014 results showed smartphone shipments topped 6.8 million and revenues of $3.1 billion, but also showed an operating loss of $84 million. Rumours are that BlackBerry might go private, or split up and sold into a network company, a device company, and a patent company. The company recently released the entry-level Q5 in Canada and will be launching the 5-inch BlackBerry A30 in the coming weeks.