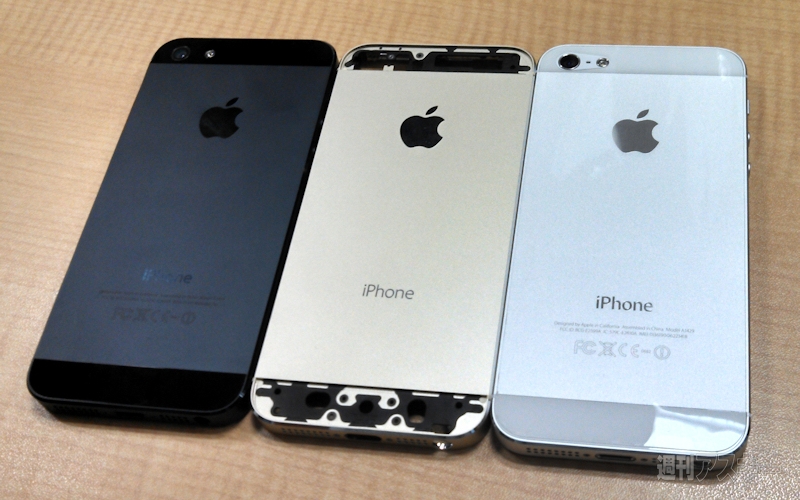 A new round of pictures claiming to be the Apple iPhone 5S has found its way online. The images were posted on Japanese tech site ASCII and show a similar design to the iPhone 5, but now sporting an expanded colour option in gold, or as previously reported, a “champagne” iPhone 5S. All the buttons are in the same location as the iPhone 5, but the major difference when compared to the earlier leak is that the Apple logo is now present, but still missing the famous ‘Designed in California. Assembled in China’ label.

Apple is expected to unveil the new iPhone 5S and low-cost and colourful iPhone 5C on September 10th. Speculation around the web is that we’ll see both become widely available by the end of September – potentially September 20th. In addition, Apple’s new iOS 7 software will be given a firm release date.

Update: A new video has surfaced online that gives a good looks at the Gold/Champagne iPhone 5S, plus there’s also a comparison of the low-cost plastic 5C. The unfortunate part is that this video is just the housing and the device has yet to be turned on. Could be real, could be fake. We’ll find out September 10th. 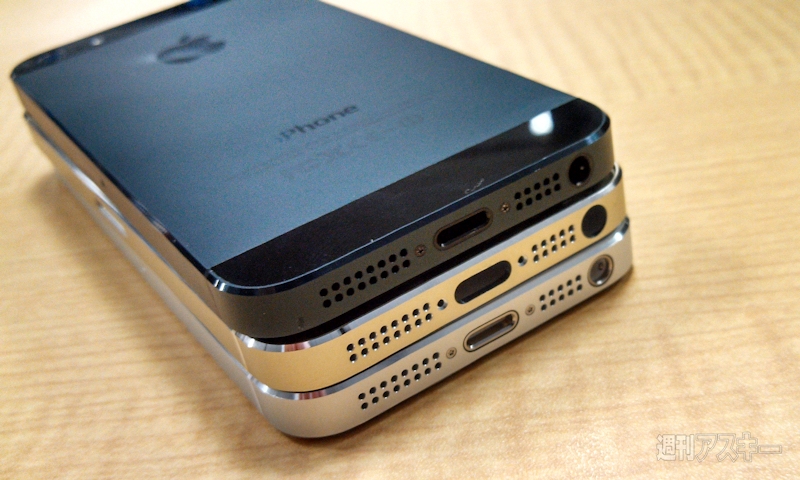 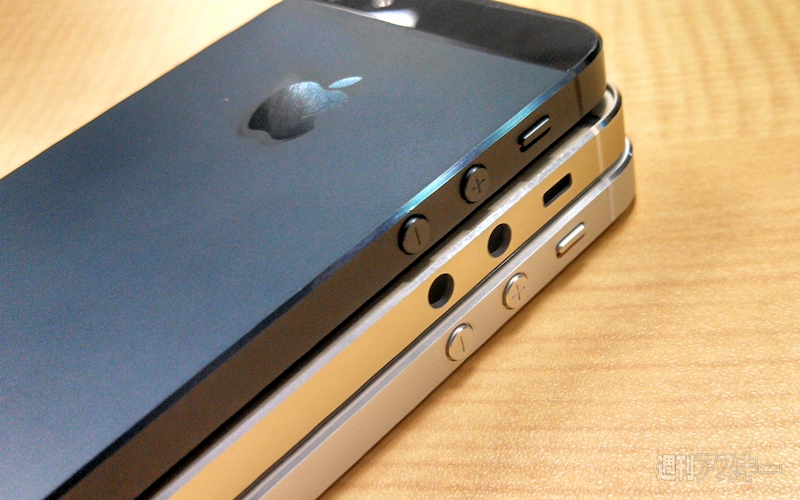 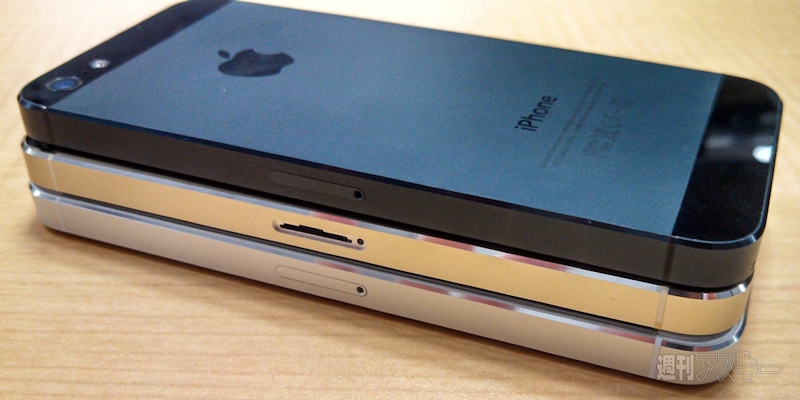