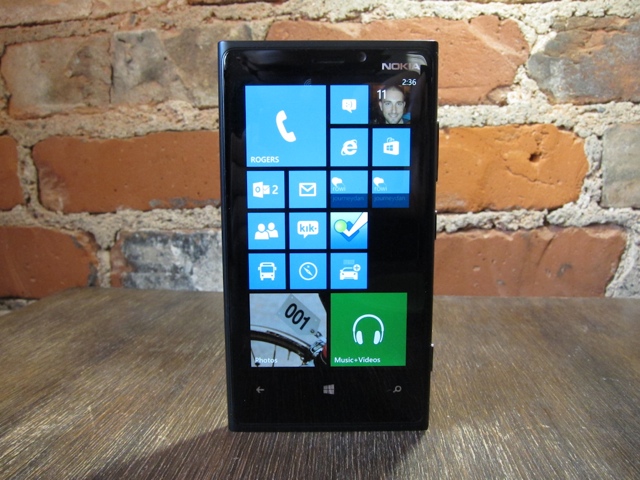 To much excitement Microsoft announced the new Windows Phone 8 OS back in October of last year, which subsequently brought on a slew of new flagship devices like the Nokia Lumis 920, HTC 8X and the Samsung ATIV S. There has been a couple minor updates since, but according to a new Microsoft job posting we can expect the next big OS update to be pushed out sometime during the upcoming holiday season.

The posting for the “Software Development Engineer” in the Windows Phone group states “This is a great time to join as we’re completing our current release are getting ready for our next release targeting the holiday of this year and we’re chartered with keeping the momentum for Windows Phone by bringing new killer devices and delightful user experiences. There are enormous growth opportunities in this role and organization.”

The name of the next OS is rumoured to be called “Windows Phone Blue,” but no details on the specific features. Apparently there will also be two small updates to the OS, currently codenamed GDR2 and GDR3, in the coming months. A hint of this truth came last week when the upcoming specs of the mid-range HTC Tiara was leaked online – this is expected to ship with Windows Phone 8 GDR2.