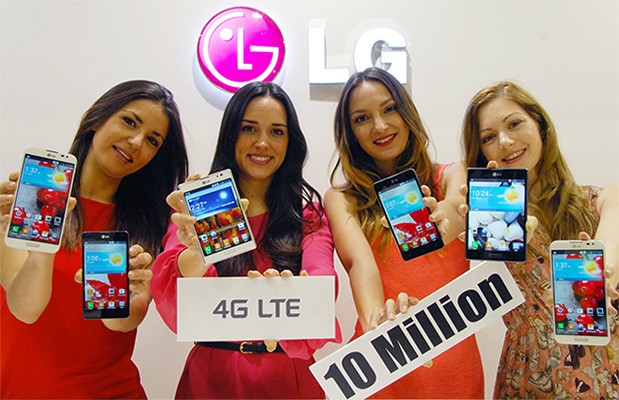 LG declared in a press release today that they’ve successfully sold over than 10 million LTE smartphones worldwide. This number doubled from the 5 million back in August of 2012. Unfortunately there’s no country breakdown of where the 10 million units are attributed to, but Canada was one of the first countries to launch the Optimus LTE  in November of 2011 – since then we’ve seen the Optimus G arrive.

Dr. Jong-seok Park of LG stated “Having established ourselves as a major industry player, we will continue to expand our footprint in the global LTE market with a wider range of differentiated, high quality LTE smartphones.” The next LG LTE device that we’ll probably see is the Optimus G Pro.