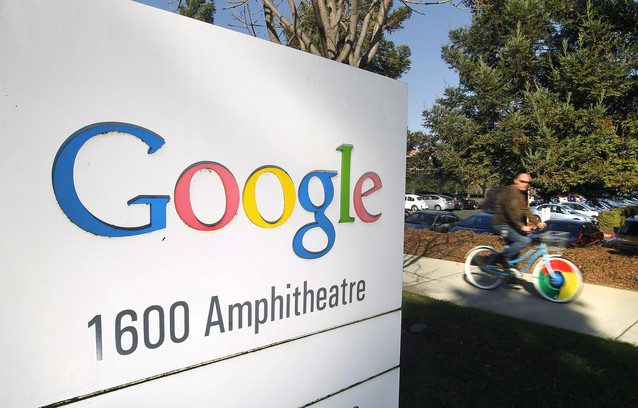 The company earned $2.89 billion in profit on revenue of $14.42 billion, a staggering number that was up 36% over the previous year and 8% from the prior quarter.

The bulk of Google’s earnings came from its in-house advertising business, which continues to print money, but much of it came from partner sites and other traffic acquisition means. While advertising revenue from its mobile division was not explicitly mentioned, it’s interesting to note that paid clicks, “which include clicks related to ads served on Google sites and the sites of our Network members,” increased by 24% from a year ago, some of which must be attributable to its increased mobile ad presence on Android and iOS.

2012 was the company’s first $50 billion year, which is pretty incredible, and Google now has 37,544 employees, though it’s set to lose 5204 as it sells Motorola’s Home division in the coming months. The company’s market cap is roughly $231 billion based on the last share price, though it should spike on the good news.