Samsung will market multiple Tizen-powered devices this year, but to what end? 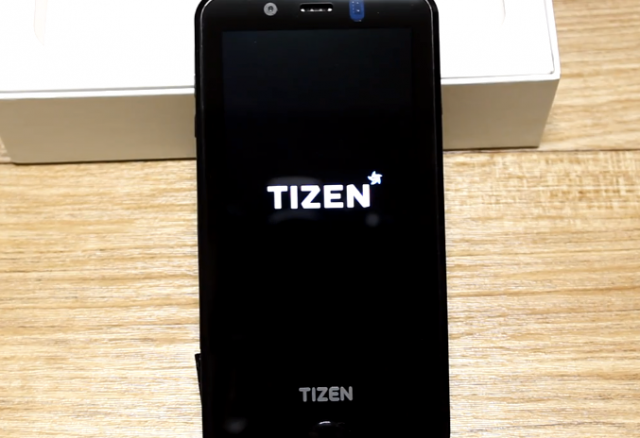 Samsung has announced that it will market a number of Tizen-powered smartphones in 2013. The mobile OS, backed by a number of companies including Samsung, Intel and others, will see the South Korean giant lessening its reliance on Android, which is where the vast majority of its smartphone sales derive.

Tizen, pronounced “tie-zen”, is branched from Linux and, like webOS, relies heavily on HTML5 to build cross-platform apps. The Linux Foundation, which controls the project’s branding and code output, calls Tizen:

“An open source, standards-based software platform supported by leading mobile operators, device manufacturers, and silicon suppliers for multiple device categories such as smartphones, tablets, netbooks, in-vehicle infotainment devices, and smart TVs. Tizen offers an innovative operating system, applications, and a user experience that consumers can take from device to device. Tizen provides a robust and flexible environment for application developers, based on HTML5. With HTML5’s robust capabilities and cross platform flexibility, it is rapidly becoming the preferred development environment for mobile apps and services. The Tizen SDK and API allow developers to use HTML5 and related web technologies to write applications that run across multiple device segments.”

Though it’s not known how Samsung plans to monetize its Tizen-based handsets, it could be using it as a test palette for future ventures. The HTML5-based development schedule means that apps may not run as smoothly as if they are running native code (see Facebook for Android before and after), but they will be infinitely flexible and deployable across devices of many sizes, shapes and speeds.

It’s thought that Samsung is merely making alternate arrangements as Google plans to take on Apple with its own Motorola-grown Android army. Samsung currently makes up the vast majority of Android sales and with the double-walled offense of the Galaxy S III and Note II, along with an untold number of low- to mid-range handsets, the company is in no danger of losing its poll position anytime soon. It’s also expected to sell over 500 million devices in 2013, a number that even Nokia at its height could not eclipse.