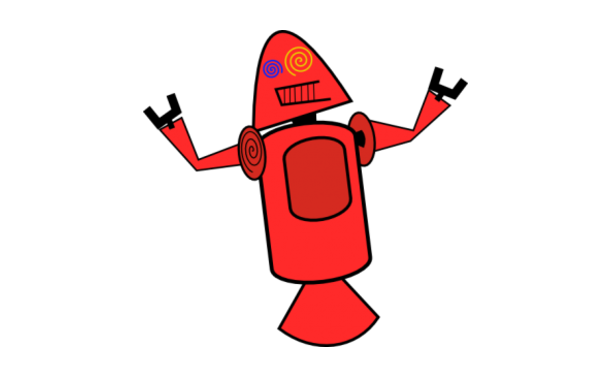 All the way back in 2007, when Android was barely a blip on the rumour mill, Dan Morrill, head of developer relations for the platform, had to present a slide to an internal team of Google engineers who were being asked to tinker with the various APIs and an early version of the SDK.

“See, we were prepping for an internal developer launch (meaning, we were going to ask Googlers to start fooling with the APIs and give us early feedback), and I had no eye candy for the slides we were putting together. Hence these guys.”

He quickly fashioned a set of four Jetson-looking throwbacks to attach to the slides, and the figures quickly became known as “Dandroids.” It wasn’t until another Googler with a slightly better eye for design presented what is today known as “bugdroid,” the loveable green robot we associated with modern Android. 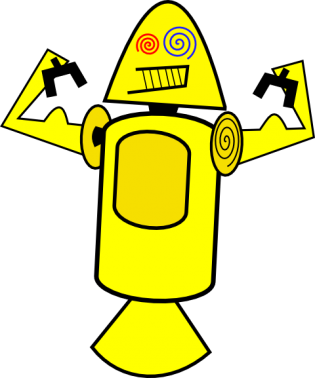 They may not have been pretty — much like Android’s early incarnations — but they represented a more innocent time, before the OS blew up and overtook Symbian, Windows Mobile and iOS in worldwide smartphone market share.

Here’s lookin’ at you, ‘droid.