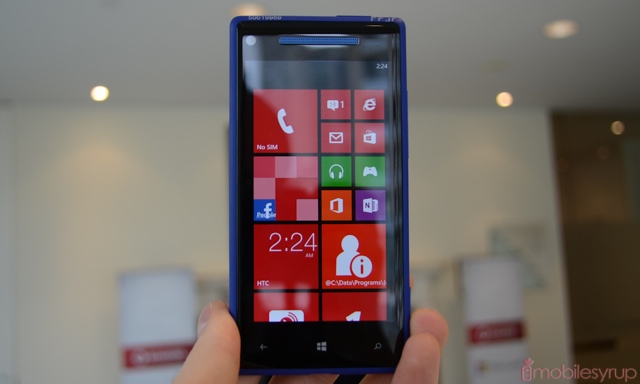 There is no doubt that Windows Phone 8 is beautiful, fast and, most importantly, a huge upgrade over its predecessor.

But one thing that Microsoft didn’t change, to the chagrin of almost every WP7 user, was the way the OS deals with notifications. When WP7 debuted in late 2010, neither iOS nor Android had what could be called great notification systems. Yes, Android has, from the beginning, had its drop-down shade, but one couldn’t dismiss individual notifications until Android 4.0. iOS, until its fifth iteration, had arguably the worst and most disruptive way of dealing with notifications in the industry.

Windows Phone, on the other hand, used toast notifications that were immediately intriguing. Combined with live tiles, they provided a simple way to view what was happening — emails, tweets, messages — without disrupting the overall user experience. Very soon, however, it became obvious that without a live tile consolidating these notices, it was possible to miss a notification and have no idea where it came from. Users were understandable frustrated by this, and expected something a little more robust in Windows Phone 8.

Alas, when WP8 was revealed in its entirety last week, not a mention was made to the notification system. Microsoft, however, is sensitive to the matter, and commented on it during BUILD this week. Microsoft’s Michael Fennel told an audience during a session on notifications, “We ran out of time. It’s very, very important to m. We get tons of feedback from developers that they want something like that as well. I promise we’re thinking very, very hard on that one.” While the statement is nothing more than a, “we’ll see,” and may not be implemented until WP8.5 or its equivalent, it’s good news to hear that Microsoft is giving it some serious thought.