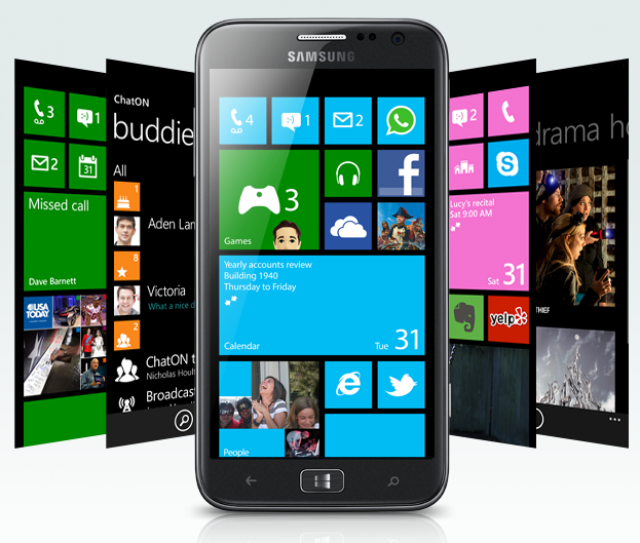 Today we bring you some more Windows Phone 8 news. We’ve been informed that Rogers is going big on WP8 and will be releasing a total of four devices this coming November.

A couple weeks back Rogers declared that the 8GB and 16GB HTC 8X will be available to their customers – Bell will carry the 16GB version. In addition, Rogers announced yesterday that they’ll be the exclusive carrier of the Nokia Lumia 920 “in November,” but only have it available in black. We can also confirm that the Samsung Ativ S will be heading to Rogers in a few weeks, but the exact date and pricing is still unknown.

Unfortunately, the fourth device is still a mystery… could be the HTC 8S, or possibly the Samsung ATIV Tab. We’ll keep you updated on what else we hear… in the meantime make sure you check out our HTC 8X and 8S hands-on here, or the Lumia 920 hands-on here.