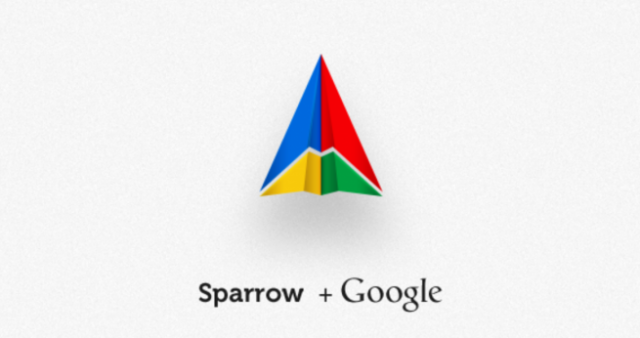 When folks at Sparrow were dissolved into Google’s Gmail team, it was thought that there would be no more updates for OS X or iPhone. Turns out the small team is still working on new features for the mobile client. While push connectivity never officially came to Sparrow for iPhone, at least it will be updated for the iPhone 5’s 4-inch screen, something that a lot of users were concerned would never happen.

Sparrow started its life as a simple, beautiful Gmail client for OS X. It quickly grew to be a popular third-party alternative to Google’s Gmail portal and Apple’s underwhelming first-party Mail.app. Its feature set grew to support IMAP accounts outside of Google, and its Gmail abilities, such as label syncing, grew quickly.

When it came to iPhone, people were ready to give up Apple’s native mail client there, too. But it was discovered that push notifications would not be forthcoming due to API limitations. Before the company could figure out a way to bring push to iPhone, it was bought by Google to be integrated into the Gmail team.

They’ve promised a modicum of support going forward, for both desktop and mobile, but we’re assuming that after bringing iOS 6 and iPhone 5 support, there aren’t going to be many new features to the app.

We’ll let you know when the update is ready.