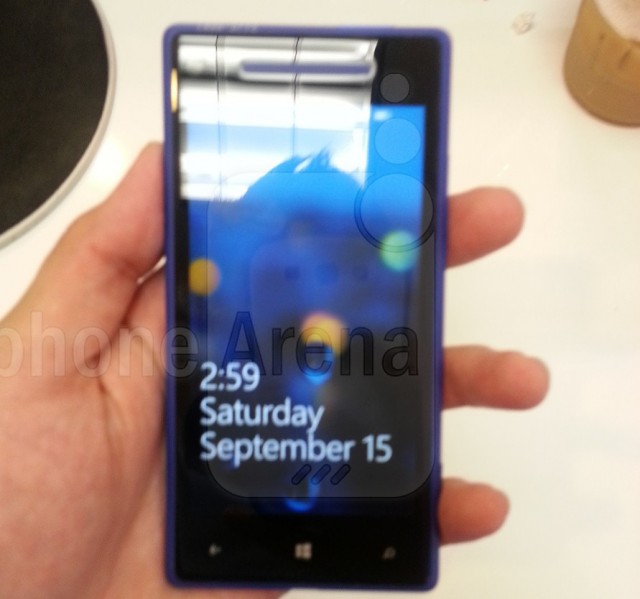 The HTC 8X, aka Accord, has not been a well-kept secret for the majority of the summer. Leaked in renders and product manuals, the company’s first Windows Phone 8 device is expected to be announced tomorrow at an event in New York.

With a distinctive boxy design and a purple hued back, we’d be remiss not to mention HTC’s previous design accomplishments. While the company’s first foray into Windows Phone, the Surround 7, was an utter disappointment, it was nothing if not ambitious. The Titan and Radar improved on things dramatically, and the latter became my go-to device for a while earlier this year.

Windows Phone 8 gives HTC an opportunity to diversify its portfolio so to speak; it can now rely far less on Android as a sole smartphone breadwinner, at a time when it desperately needs a hit. Rumours abound of a three-strong Windows Phone 8 launch tomorrow, alongside a bevy of Android devices. Whether we’ll be able to peer deeper into the inner workings of Microsoft’s still-aloof mobile operating system remains to be seen, but the 8X looks like a strong competitor against the already announced Samsung ATIV S and Nokia’s Lumia 920.