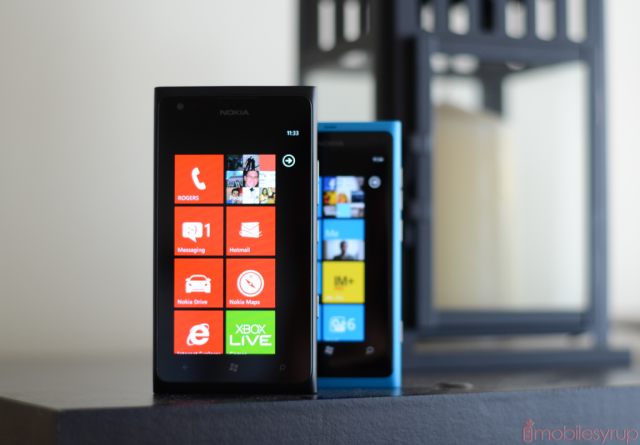 Nokia World is coming up on September 5th, so is a media event in New York City. This is where Nokia will unveil their newest Lumia device running Windows Phone 8. Looks like Nokia is gunning to take back the title as the world’s largest mobile manufacturer as Chris Weber, Nokia’s VP of Sales and Marketing, enthusiastically took to Twitter to warn Samsung that they are coming to market with a new flagship device, stating that “Samsung take note, next generation Lumia coming soon.”

On another note, perhaps Samsung will respond to the Tweet to Nokia that the next generation Galaxy Note will officially be announced on August 29th.