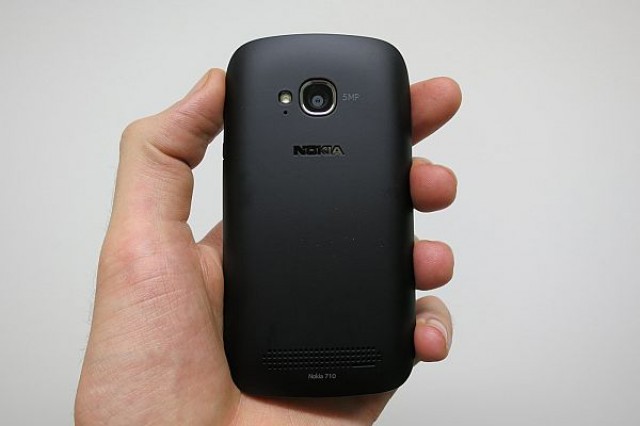 Nokia’s fortunes continue to sag as the company approaches its second quarter in a row with poor revenue numbers and no black ink to speak of. But there are some shiny spots amidst the doom and gloom. The company is expected to sell an estimated 3.8 million Lumia smartphones in Q2, increasing to 5.1 million in Q3.

Despite having its credit rating lowered to “junk” status by the three major credit agencies, Nokia has not given up its fight for the coveted third spot in the smartphone race behind Android and iOS or, more specifically, Samsung and Apple.

When Windows Phone 8 launches later this year, Nokia will be in an interesting position of pushing its legacy WP7.5 devices such as the Lumia 800 and 900, as well as its new line of flagship phones, perhaps the Lumia 1001.

And while 5.1 million devices may not be much to snuff at when you talk about volumes of iPhones and Galaxy S III’s, it’s still a fairly good number for a new brand and a re-emerging company. The problem most investors are having, however, is that Nokia is still selling more Symbian devices than Lumias, and that existing Nokia Symbian loyalists are not necessarily moving to a Lumia. Windows Phone 8 has the potential to disrupt the market with its monster specs and excellent cloud support, built-in Skype and customizable home screen tiles, but whether it will be enough to move millions of units and bring Nokia back into the black is anyone’s guess.