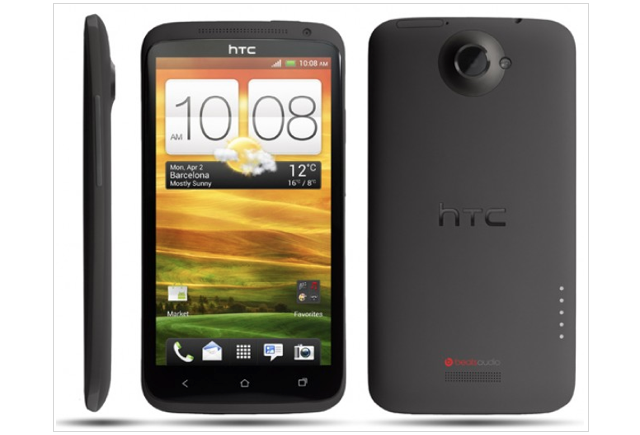 We know Rogers will be launching the dual-core LTE version of the HTC One X sometime this Spring, but a Canadian retailer is getting ready to import and release the quad-core Tegra 3 HSPA+ version for a pretty penny.

NCIX.com, one of Canada’s largest electronics retailers, has the Tegra 3-based One X up for preorder for $799.99, which supports download speeds up to 42Mbps. It will be unlocked out of the box, though we’re not sure which colour(s) NCIX will be offering.

While the price is subject to change, it likely won’t drop by much when it is released. That is because the retailer is not subsidizing the device in any way; even devices bought for full price at a carrier like Rogers are slightly subsidized because they are locked.

As we’ve shown you already, the Tegra 3-based One X is not going to blow away the dual-core Snapdragon S4 version in benchmarks, but it will likely win in the battery department, though by how much remains to be seen. We can’t wait to review the Rogers unit for ourselves, but in the meantime let us know if you plan to pick up the unlocked Tegra 3 version. Just remember before you purchase, NCIX says that “This product cannot be exchanged. Final sale only. No returns or refunds.”

Update: TELUS targets Bell and Virgin customers, offers $100 off a smartphone if they switch