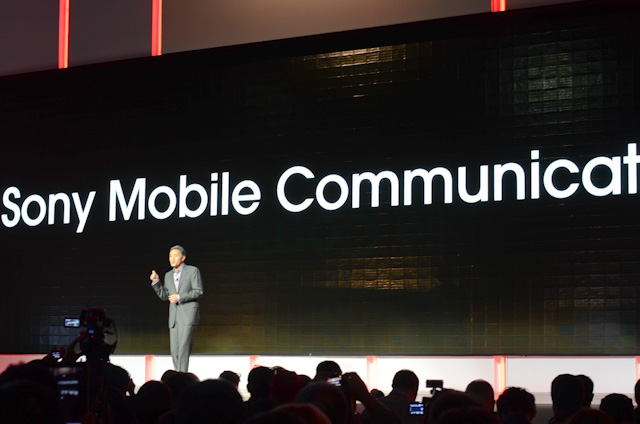 The $1.47 billion Sony acquisition of the 50% stake in the Sony Ericsson joint venture closed in January, and they promised a complete rebrand of their mobile division by “the middle of next year,” that being 2012. Sony’s goal was to “rapidly integrate smartphones into its broad array of network-connected consumer electronics devices,” which is what they’ve done with the new Sony Entertainment Network (SEN) which provides services like Video Unlimited and Playstation games to mobile devices (such as the newly-announced Xperia S).

As a result they are getting rid of the infamous Sony Ericsson “ball” logo. More to come as we get it.