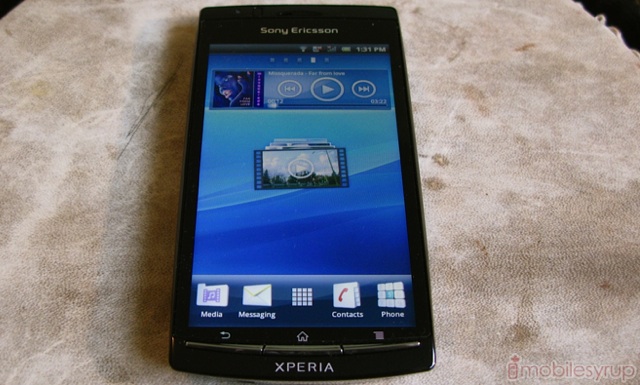 The $1,47 billion Sony acquisition of the 50% stake in the Sony Ericsson joint venture is expected to close January 2012 – this will make Sony completely focus on offering customers a “four- screen strategy” (smartphones, laptops, tablets and televisions). When this buy out was announced in October, Sony at the time stated they had intentions to “rapidly integrate smartphones into its broad array of network-connected consumer electronics devices”. One of the many lingering questions was what was going to happen to the Sony Ericsson brand, familiar logo and “Make . Believe” tag line, a report by the TOI has Kristian Tear, Sony Ericsson EVP Sales & Marketing, going on record by stating that “a lot of planning goes into getting the branding right but we will be done by middle of next year”. So you can be assured by mid-2012 there will only be a Sony logo on the Xperia handset. No word yet on when the re-branding efforts are, but hopefully this transaction will bring new powerful Android devices to market.

Source: The Times of India
Via: Pocket Now