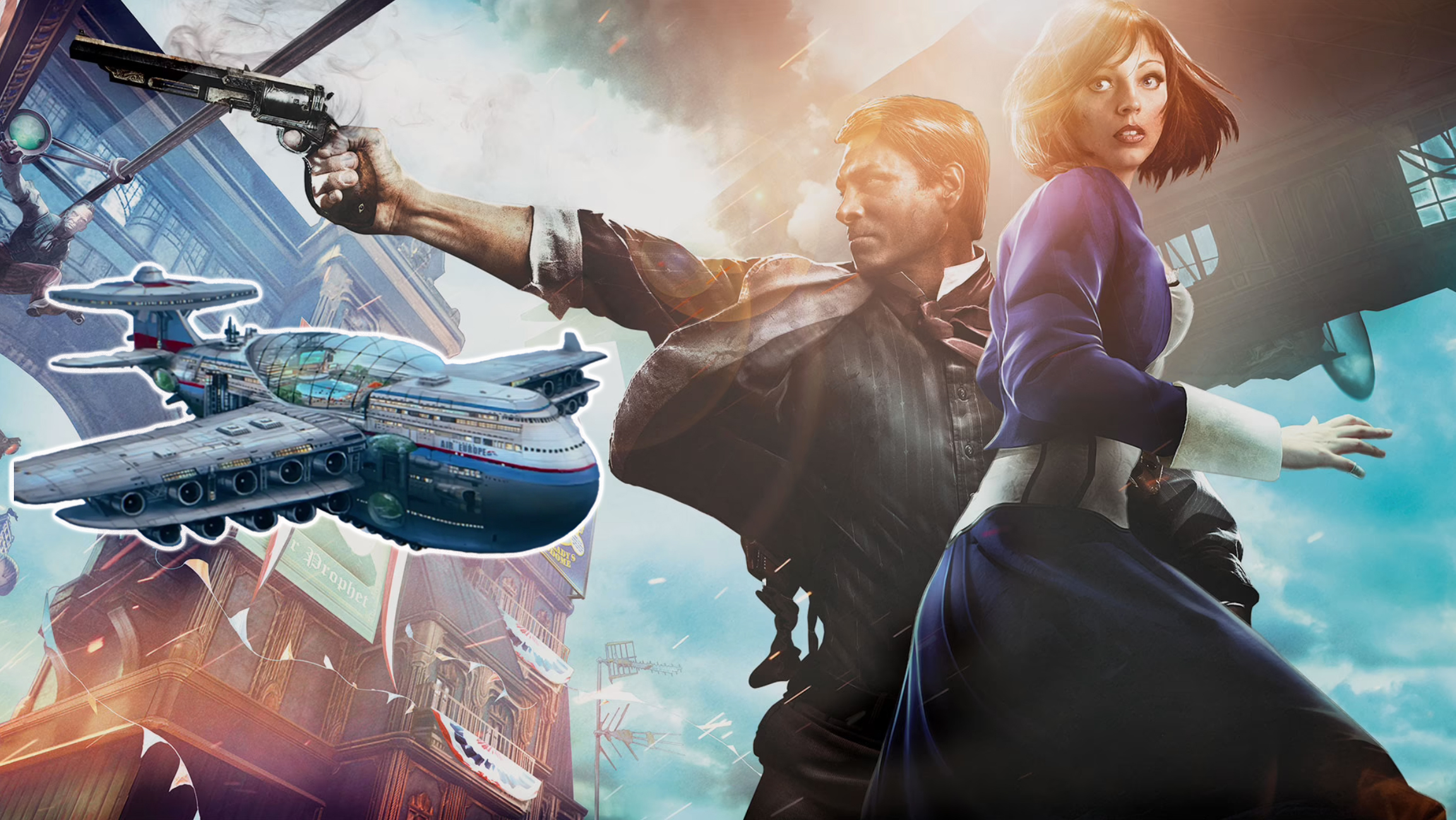 A pair of designers have revealed a concept for a massive luxury “sky hotel” that can hold over 5,000 passengers.

In a YouTube video, Hashem Al-Ghaili and Tony Holmsten outlined their vision for “Sky Cruise: A Futuristic Hotel Above the Clouds.”

The idea is to leverage 20 electric engines that are “powered solely by clean, nuclear energy,” which will enable the ship to “remain in the air for several years without ever touching the ground.”

With that in mind, the Sky Cruise would feature a variety of attractions on top of its swanky individual rooms for guests. These include a 360-degree observation deck, shopping centres, restaurants, theatres, cinemas and playgrounds for children. Further, the sky hotel would offer a fully functional medical bay and fitness centre for all your health-related needs. There’s also a separate section for organizing events like business meetings and even weddings.

To help with continuous flight, the Sky Cruise would be piloted by an AI, which can also predict air turbulence and react accordingly. Meanwhile, passengers and supplies would actually be flown to the ship via electric commercial airliners and private jets. Maintenance and repairs would also be done above the clouds.

All in all, it certainly sounds like a neat concept — for a sci-fi story. Indeed, the 2013 video game BioShock Infinite featured an upper-class floating city-state called “Columbia,” which its leader, the self-proclaimed prophet Zachary Hale Comstock, used to break away from America. Perhaps Al-Ghaili and Holmsten want to make a similar escape? Of course, one could also certainly make comparisons to Bespin’s iconic Cloud City in The Empire Strikes Back.

Regardless of inspirations, though, it’s hard to imagine such a “sky hotel” getting made. I’m no scientist, but there are a lot of ideas here that seem difficult — if not impossible — to achieve right now. It’s also unclear whether designers Al-Ghaili and Holmsten possess any sort of aeronautical background or capital to even attempt to execute this vision. That’s to say nothing of the fact that it would undoubtedly cost guests a fortune — certainly much more than, say, the already expensive “immersive” Star Wars cruise.

Assuming this “sky hotel” was even feasible, though, would you want to stay in it?

On a related note, it’s worth mentioning that a mysterious new BioShock game is in development at Cloud Chamber, a developer that’s based, in part, in Montreal.