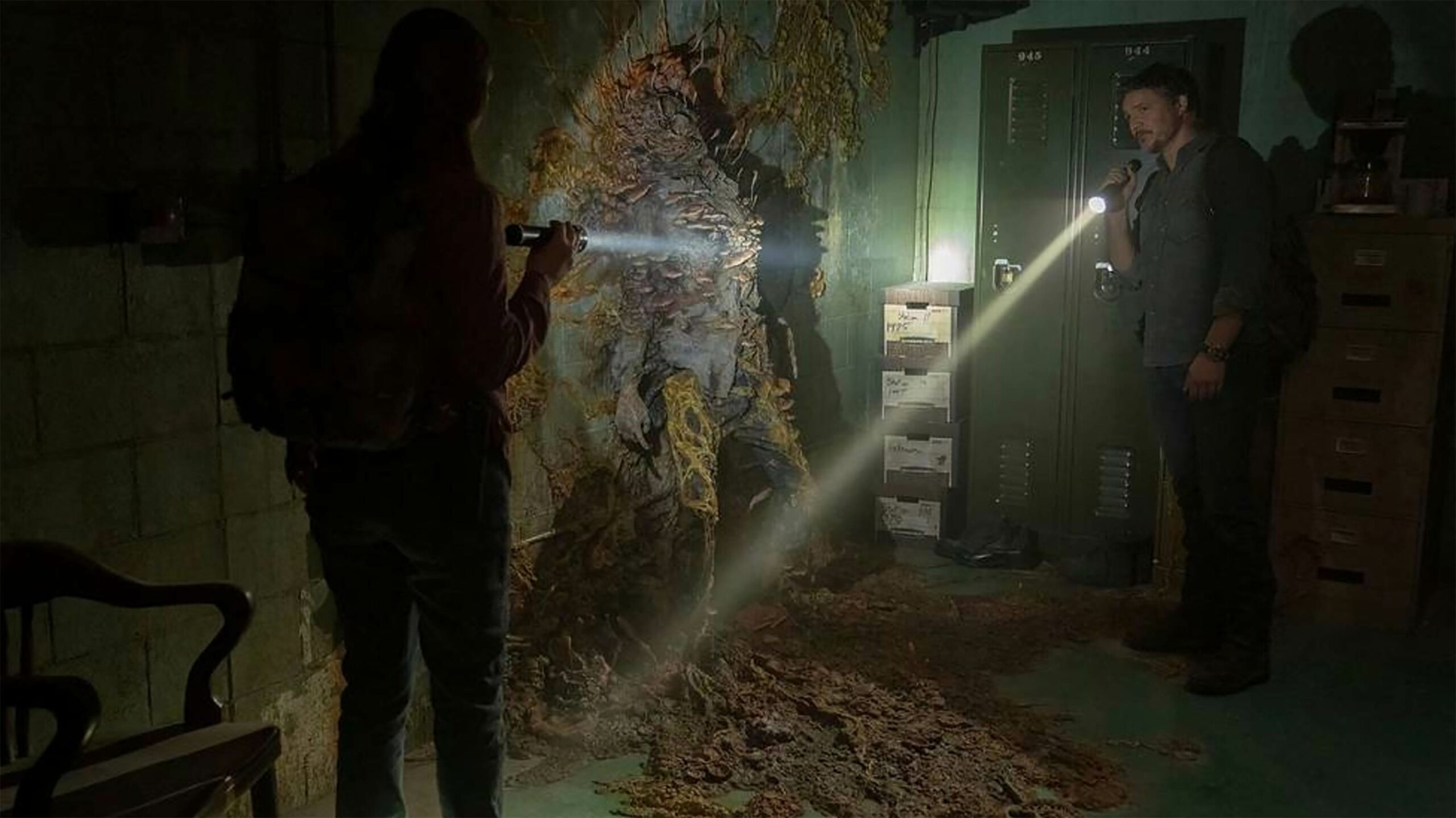 When you search “The Last of Us” on Google, a little mushroom will pop up. Clicking the fungus will then cause an outgrowth to appear on your screen. Amusingly, you can keep clicking the icon and the infection will grow and spread to cover more and more of the Google page.

Of course, the easter egg is referencing the Cordyceps infection that decimates humanity in The Last of Us. Notably, Cordyceps is a real life fungus that affects insects and arthropods, but The Last of Us takes creative liberty and extends that to humans.

Based on PlayStation’s 2013 game of the same name, HBO’s The Last of Us just premiered its second of nine episodes on January 22nd. In the series, a hardened smuggler is hired to escort a teenager across a pandemic-ravaged U.S.

The Last of Us was created by Neil Druckmann (the original PlayStation game’s writer/co-director) and Craig Mazin (Chernobyl) and stars Pedro Pascal (The Mandalorian) and Bella Ramsey (Game of Thrones).

The series is currently streaming on Crave. For more on The Last of Us, check out our interview with Druckmann, Mazin, Pascal and Ramsey.