Marvel's Spider-Man 2, Final Fantasy XVI, The Legend of Zelda: Tears of the Kingdom... this year's a big one for games 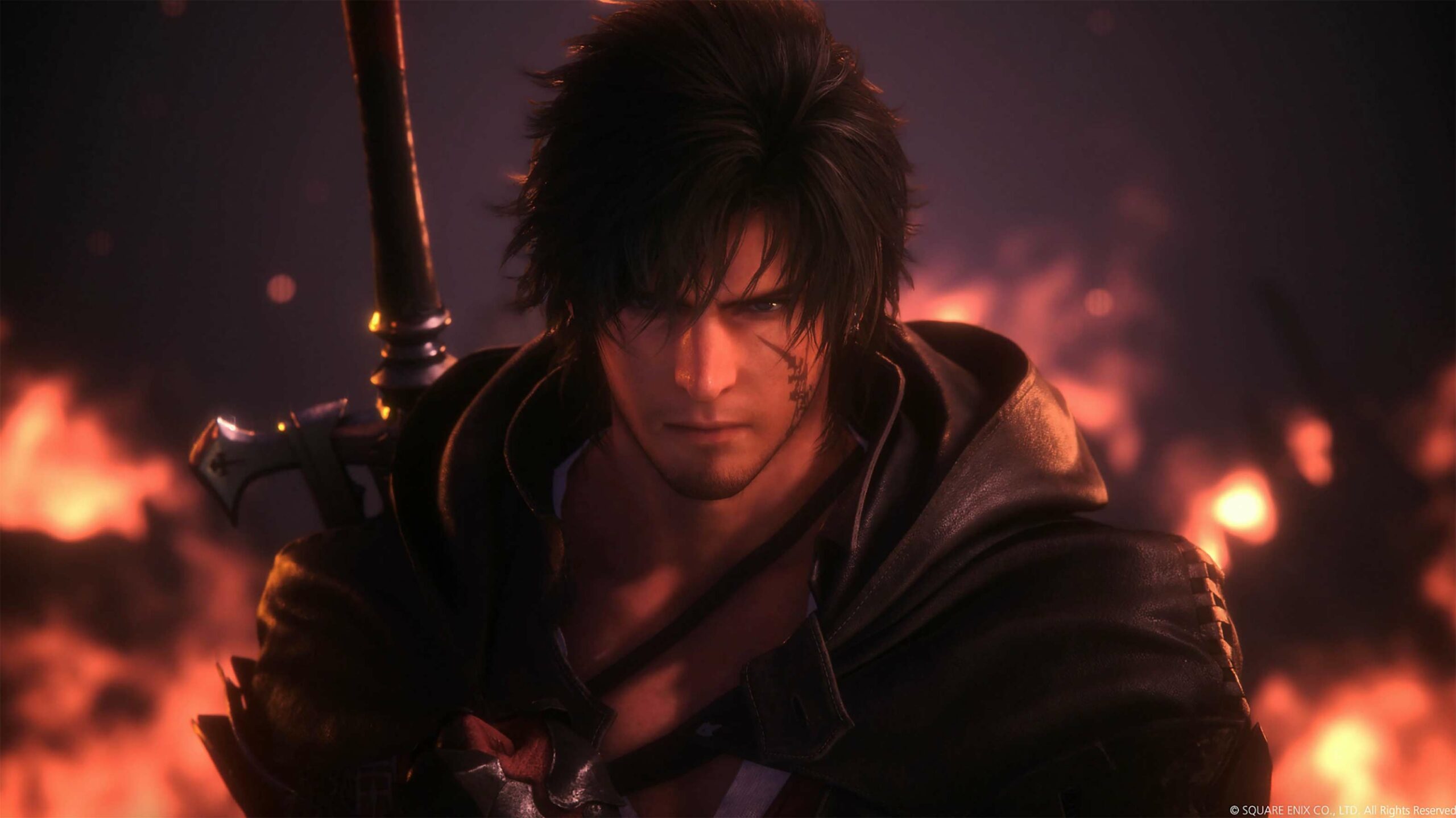 Over the past couple of weeks, we’ve written about the top games of 2022, both from Canadian teams and developers worldwide, as well as Canadian games to look forward to in 2023.

Now, though, we want to hear what you think. With the start of the new year comes the promise of all kinds of new games. 2023, in particular, is poised to be the year this current-gen of consoles really comes alive. Between the likes of the PS5-only Final Fantasy XVI (June) and Marvel’s Spider-Man 2 (fall) or Bethesda Xbox Series X/S titles Starfield and Redfall (first half of 2023), it should finally feel as though the industry is moving past the nearly 10-year-old PS4 and Xbox One.

In a similar vein, Nintendo is finally set to release The Legend of Zelda: Tears of the Kingdom in May, a sequel to the beloved Breath of the Wild that the Switch actually launched with way back in March 2017. Other big games include February’s Hogwarts Legacy, March’s Resident Evil 4 remake, May’s Suicide Squad: Kill the Justice League and Diablo IV, and June’s Street Fighter VI. The PlayStation VR2 is also launching next month.

Personally, the first two games I mentioned are my most anticipated. Two of my favourite things, period, are Final Fantasy and Spider-Man, and getting big new PS5 titles from both franchises in the same year is beyond exciting. As a big JRPG fan, Sea of Stars is likewise hitting all of the right notes so far. March’s Star Wars Jedi: Survivor, meanwhile, looks like an excellent sequel to 2019’s Jedi: Fallen Order. Replaced, a 2.5D cyberpunk action game, also seems rad.

Of course, more games will be revealed throughout 2023, especially at both E3 and Summer Game Fest in June. For now, though, what are you most excited to play this year? Let us know in the comments.