APMA worked with Carleton University students to creat the vehicle 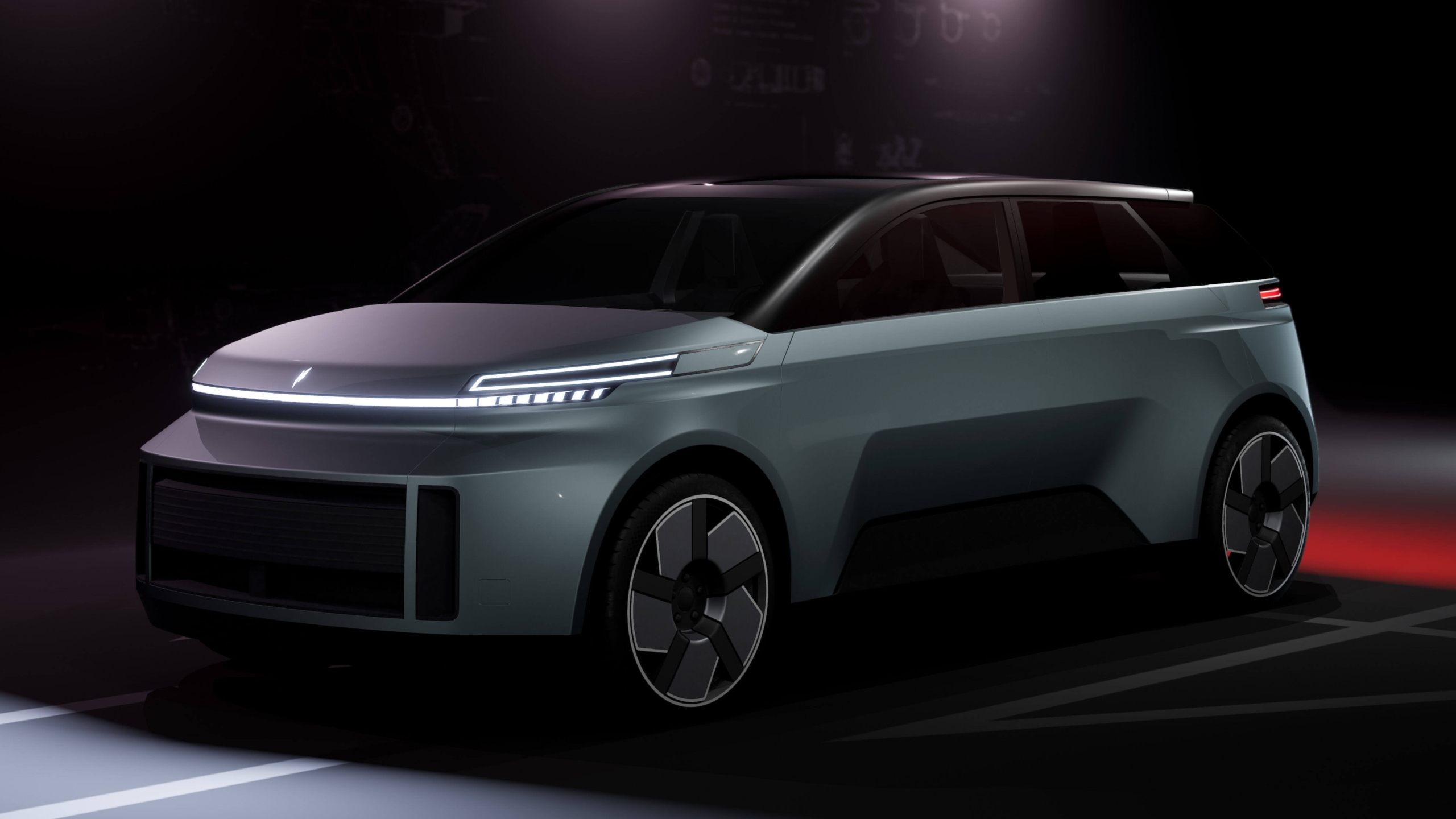 Project Arrow was first announced by Automotive Parts Manufacturers’ Association (APMA) during CES 2020. The APMA then worked with Carleton University students, who won a Canada-wide competition that year. Together, Project Arrow’s design and specs were put together. Three years later, those efforts are being realized at CES 2023.

“Today at CES, we reveal Project Arrow to the world, with 25 new technologies,” says Flavio Volpe, president of the APMA, at the event. “The Prime Minister dared us to imagine Canada’s net zero mobility future and the Premier of Ontario challenged us to build it.”

The conceptual vehicle at CES, held in Las Vegas, is a working prototype of what Canada hopes can one day be a reality for the roads. This is the first leg on a long development path that’ll aim to see Project Arrow reach mass production. Reports estimate that the final vehicle will cost roughly $60,000. Project Arrow is also expected to have a production rate of 50,000 models per year. However, it doesn’t appear mass production will start until the 2025 model year.

The EV is built using components from over 50 Canadian companies. It’s said that the project is “the biggest industrial collaboration project in Canadian automotive history,” according to the company. Project Arrow’s partners include Leddartech, which is based in Quebec. Additionally, companies specializing in LiDAR technology are also throwing in their expertise.

Funding for Project Arrow stems from several Canadian government bodies with a sum of over $8 million. The Government of Canada alone has invested $3.9 million with the Federal Economic Development Agency for Southern Ontario investing $5 million. This funding contributed to securing the support of 80 jobs and 40 suppliers.