This will support 80 more jobs related to the project 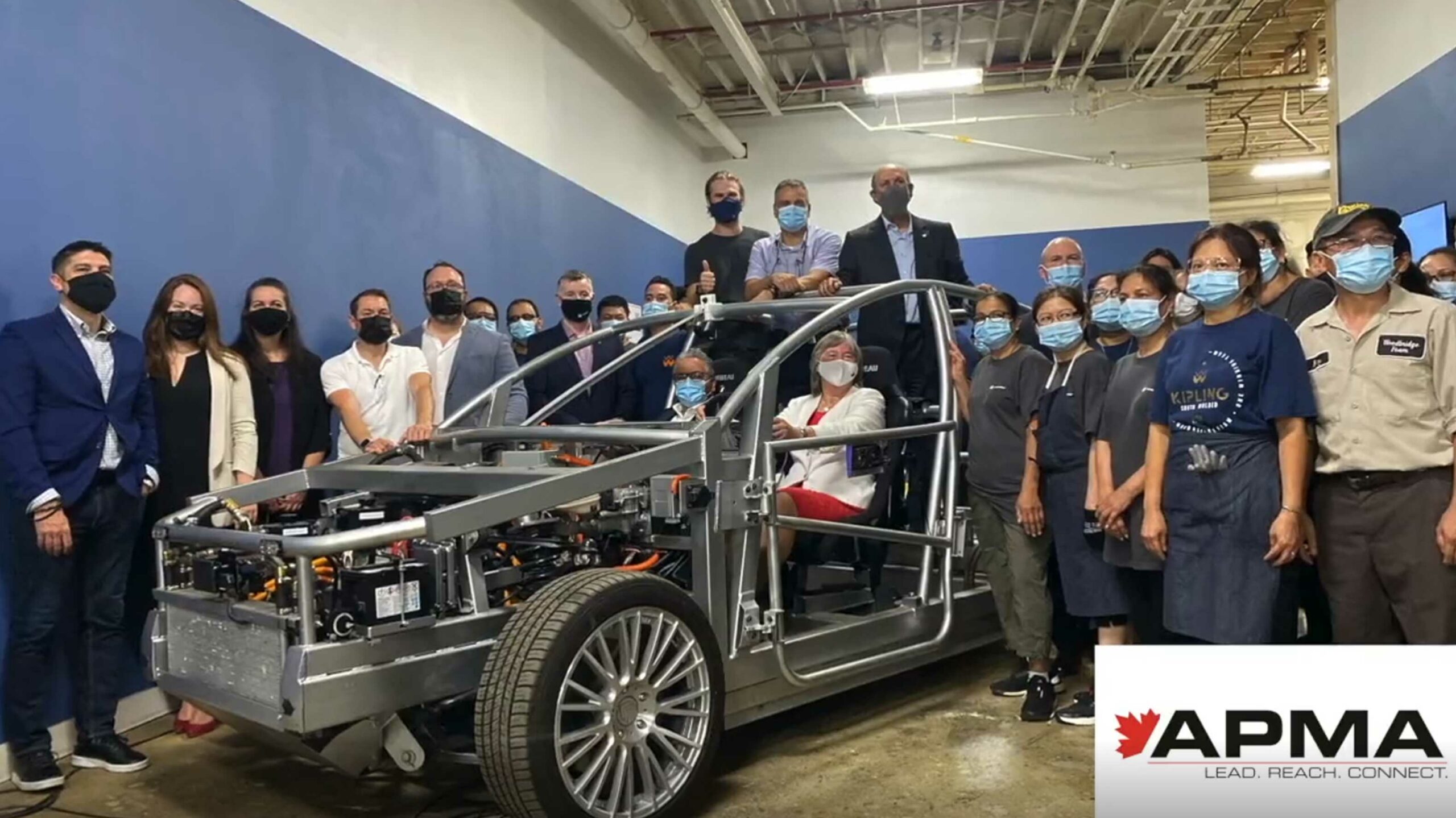 Canadian-made concept electric vehicle (EV), Project Arrow, has received $5 million in funding from the Federal Economic Development Agency for Southern Ontario. This funding influx will help continue the development of the all-Canadian car.

If you’re unfamiliar with the project, it started in early 2020 when the Automotive Parts and Manufacturers’ Association (APMA) in Canada wanted to prove that a vehicle could be built in Canada with mostly Canadian-made parts.

Today, @FedDevOntario announced their investment in #ProjectArrow. At APMA, we are proud to be working with our partners to create the automotive industry’s first Canadian-made, zero-emissions concept vehicle.
To learn more: https://t.co/ECd76w5oUb #TeamCanada pic.twitter.com/YWycKooVpk

Since then, we’ve seen the car go through a design competition and the final design take shape. The project has been delayed due to the ongoing pandemic, but the Arrow team is still working to build a real concept version of the car.

In the funding announcement video that APMA shared on Twitter, there appears to be a functioning version of the car without an outer shell on display (think C-3PO in Star Wars Episode 1: The Phantom Menace).

The latest round of funding will support 80 jobs and 40 suppliers across the Canadian automotive sector. It’s also important to note that this won’t become a real car to compete that aims to compete with GM and Tesla, but rather it’s a proof of concept to entice larger automakers to set up shop in Canada.