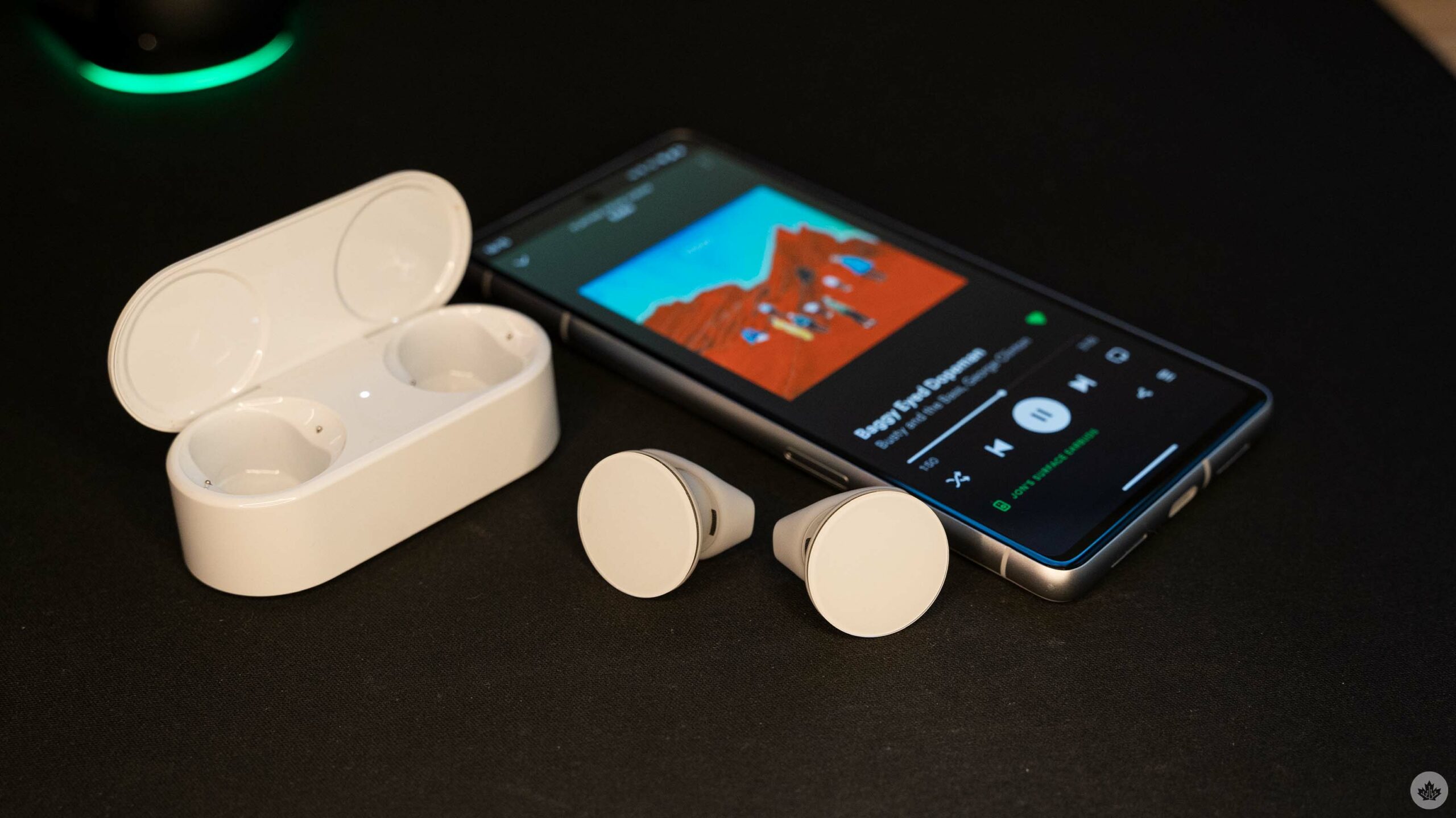 Tech reporters have the luxury of trying out new gadgets all the time. Unfortunately, the focus is often on what’s new, and after the initial review, there often isn’t much written about how products hold up over time. With that in mind, MobileSyrup wants to start revisiting some old tech we’ve used beyond that initial review period to see what holds up and what doesn’t. I’ll be kicking things off the Microsoft Surface Earbuds, which sound as good today as when I reviewed them in May 2020.

That said, when I reviewed the Surface Earbuds, I wrote that they don’t offer the best sound. That remains true — I could use a nice pair of over-ear headphones and get better sound quality. However, that applies to just about every pair of wireless earbuds. Over-ear headphones will almost always sound better thanks to the larger drivers, and wired headphones can go even further for those who want to take advantage of high-fidelity music. 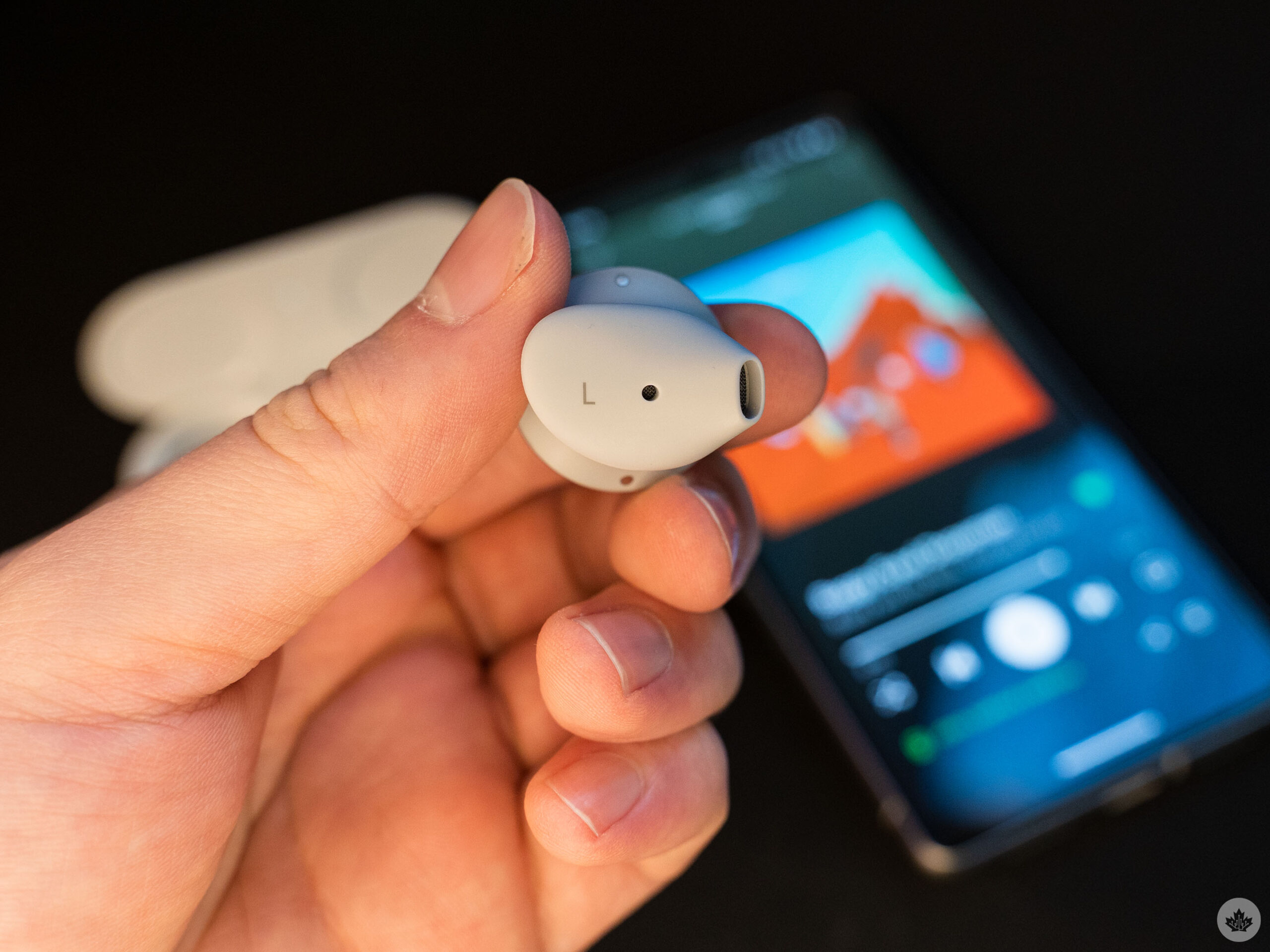 Moreover, the battery life has held up well on the Surface Earbuds. In my initial review, I wrote that I could get five-and-a-half to six hours of listening on a charge. Honestly, I rarely use the earbuds for more than a few hours at a time these days. It’s not that the battery doesn’t last that long, I just find my ears start to get uncomfortable after a few hours (and the Surface Earbuds are among the more comfortable earbuds I’ve tried). I can usually wear headphones for longer, but that’s because they don’t sit in my ear like earbuds. 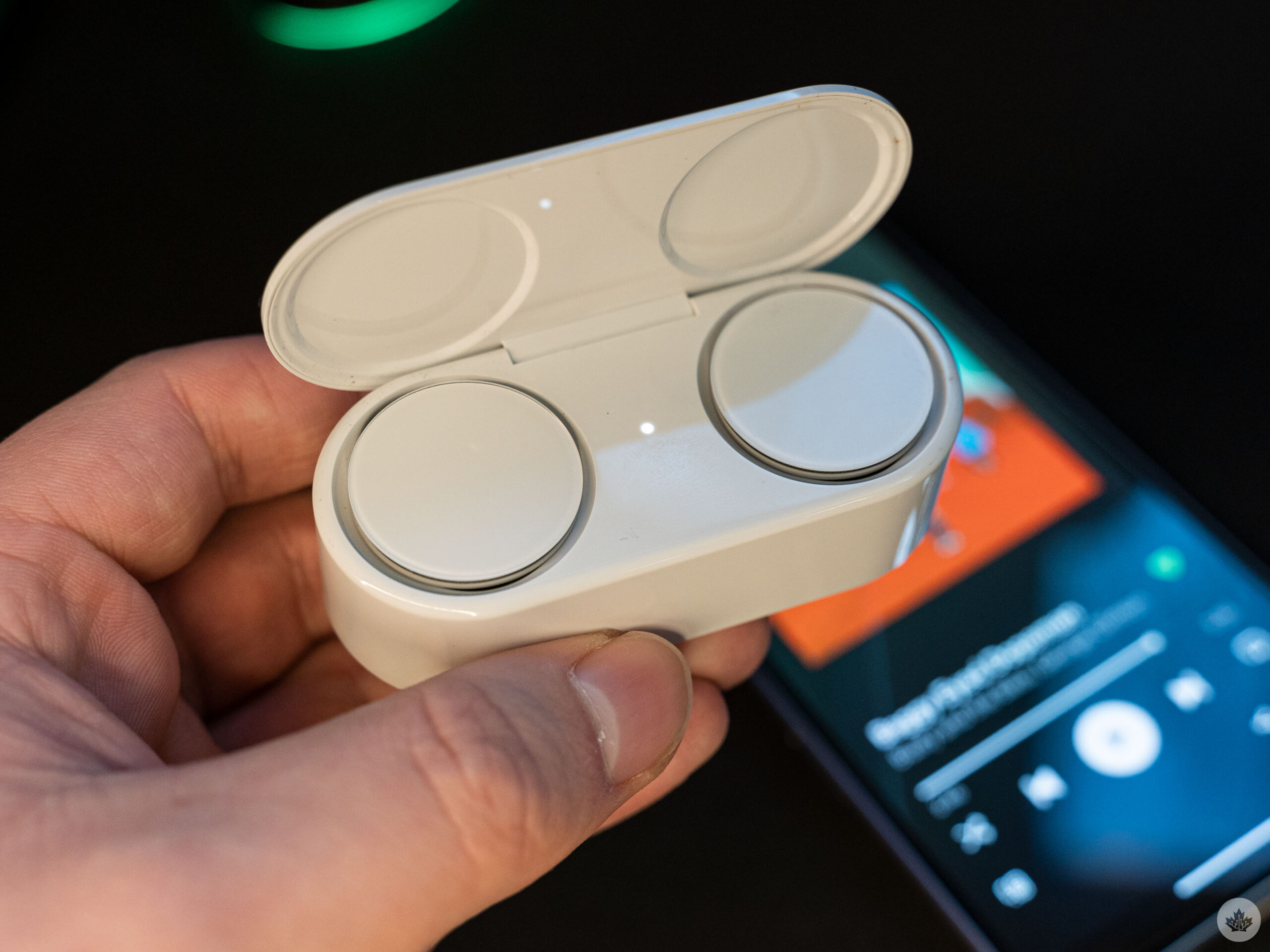 Similarly, the charging case has held up well, and beyond quite a few scratches, it still works great and keeps my earbuds topped up. I still wish it had wireless charging, but I don’t mind occasionally plugging in the charging case.

While some might not like spending $259.99 on wireless earbuds without noise cancellation, I’ve come to appreciate not having it over the last two years. I mostly use the Surface Earbuds while working at home or while commuting. When at home, usually, it’s quiet enough that I don’t need noise cancellation, and I appreciate being able to hear what’s going on around me in case someone needs to get my attention. While commuting, I also like hearing what’s going on around me while I’m walking, so I don’t miss my stop on the train. Sure, having the option to toggle on noise cancellation when I need it would be nice, but I haven’t felt like I needed it so far. 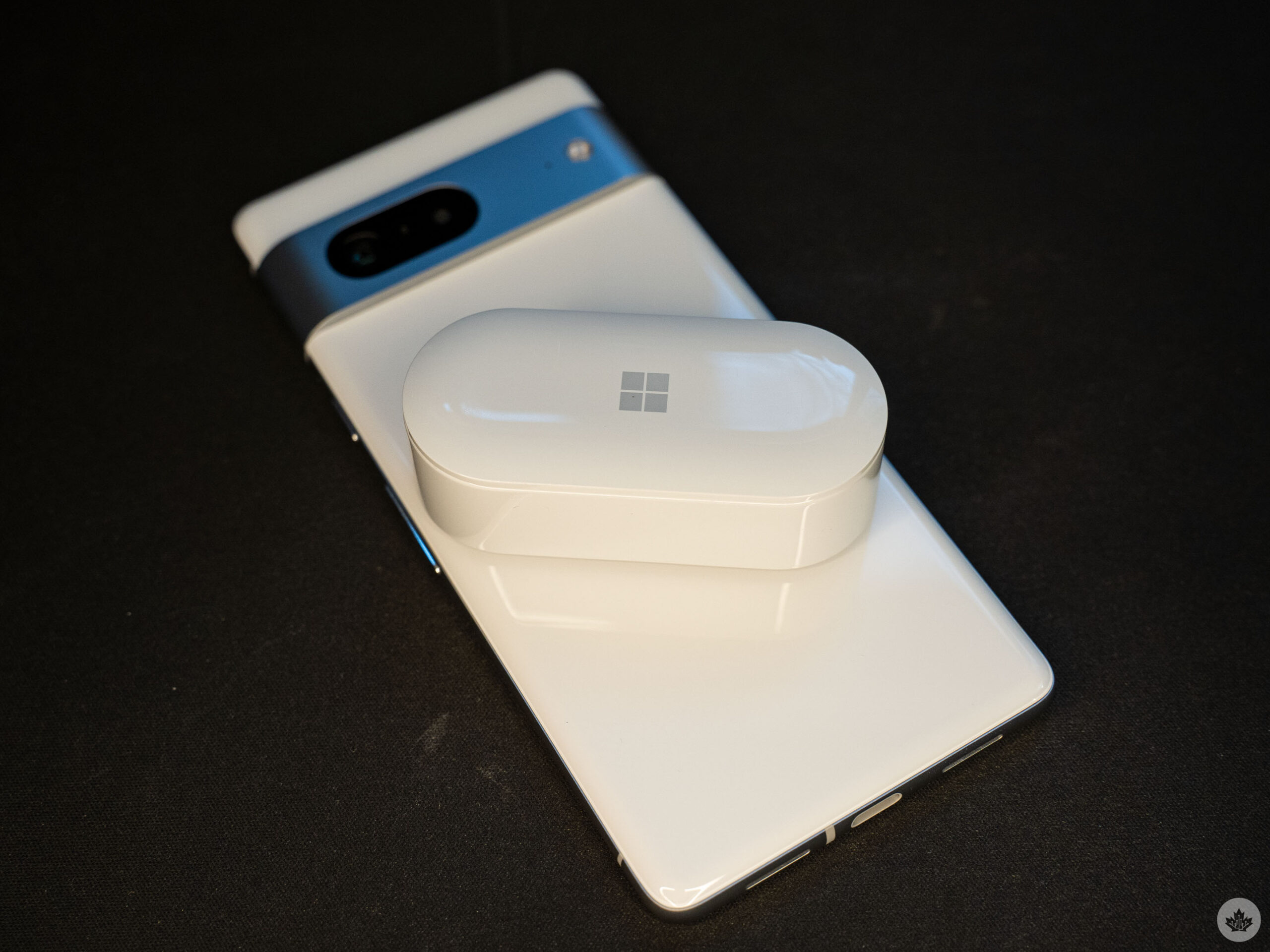 On top of all that, the Surface Earbuds lasted two-and-a-half years. I didn’t realize just how long that was until the other evening when a friend told me they were on their fourth pair of earbuds this year. Moreover, MobileSyrup editor-in-chief Patrick O’Rourke ran into noise cancellation issues with the first-gen AirPods Pro roughly six months after getting a pair, although that was a larger problem that Apple ultimately launched a replacement program for. While admittedly a small sample size, it struck me that I’ve used the Surface Earbuds for years and connected them to tons of smartphones and laptops without any issues.

Microsoft still sells the Surface Earbuds for $259.99 in ‘Glacier’ and the much cooler ‘Graphite.’