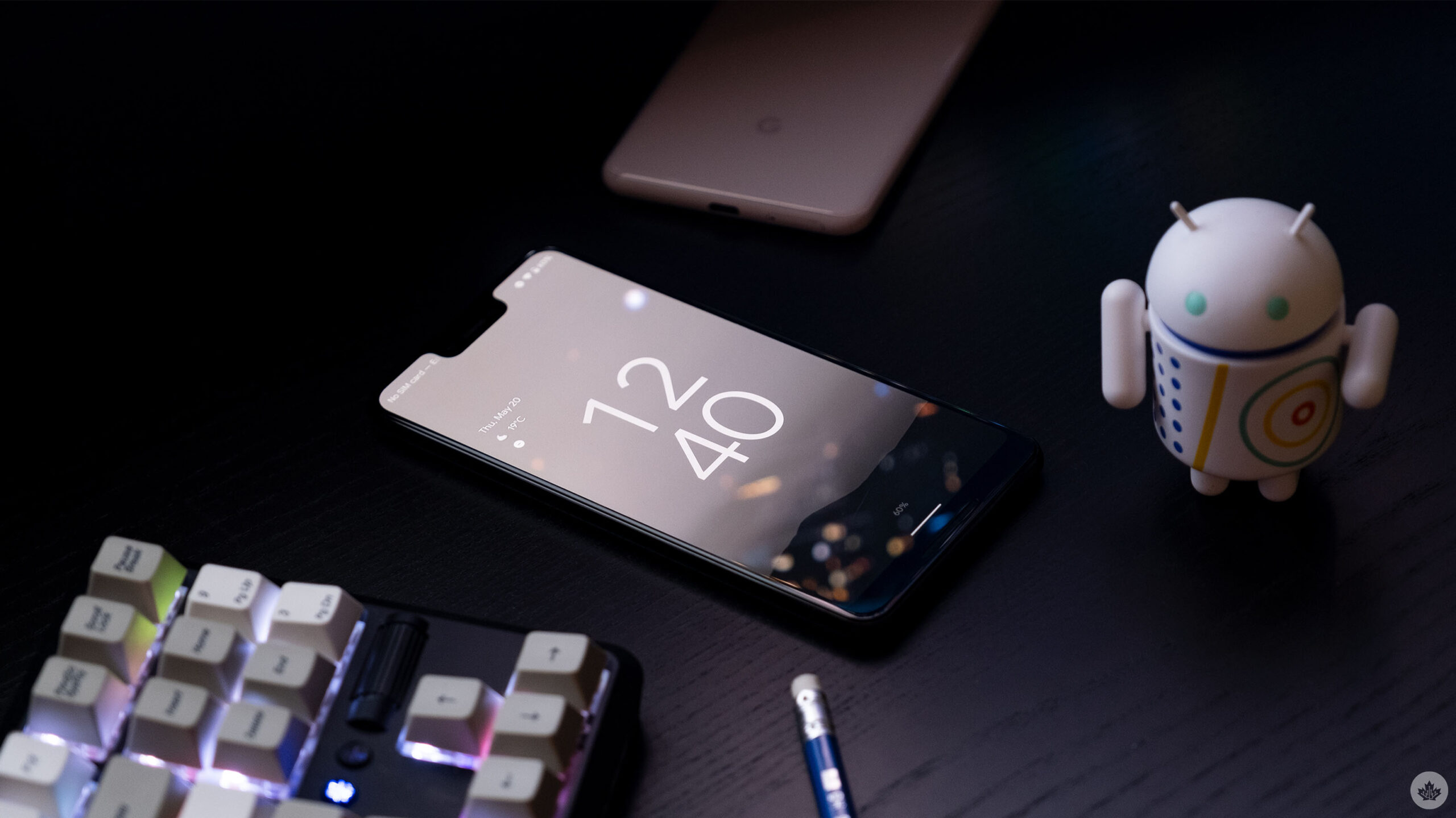 Android updates may soon get a little faster for people using devices that support seamless updates.

Seamless updates, for those unfamiliar with the feature, were introduced back in 2016. It manages updates across multiple partitions, allowing Android to download and install new updates in the background without disrupting the user. Once everything’s ready to go, users simply reboot the smartphone, and Android starts up on the new, updated partition.

Anyway, Esper senior technical editor Mishaal Rahman spotted some changes coming to the seamless update system that should help speed things up. Per Rahman’s tweets, Googe is moving the writing of COW operations to batches, which means they will finish faster. Second, seamless updates will start using two threads for running compression.

Google is working on making OTA updates faster. A new set of patches has been submitted to AOSP that speed up OTAs on devices that use the virtual A/B with compression update mechanism. Combined, these improvements bring a full OTA install time from ~23 minutes to ~13 minutes! pic.twitter.com/2hDliWzUZZ

Unfortunately, it’s not entirely clear when these changes will hit Android devices. Regardless, it’s good to see Google improving on basic systems like this. These updates may not be flashy, but they’re important.