The feature is currently in beta 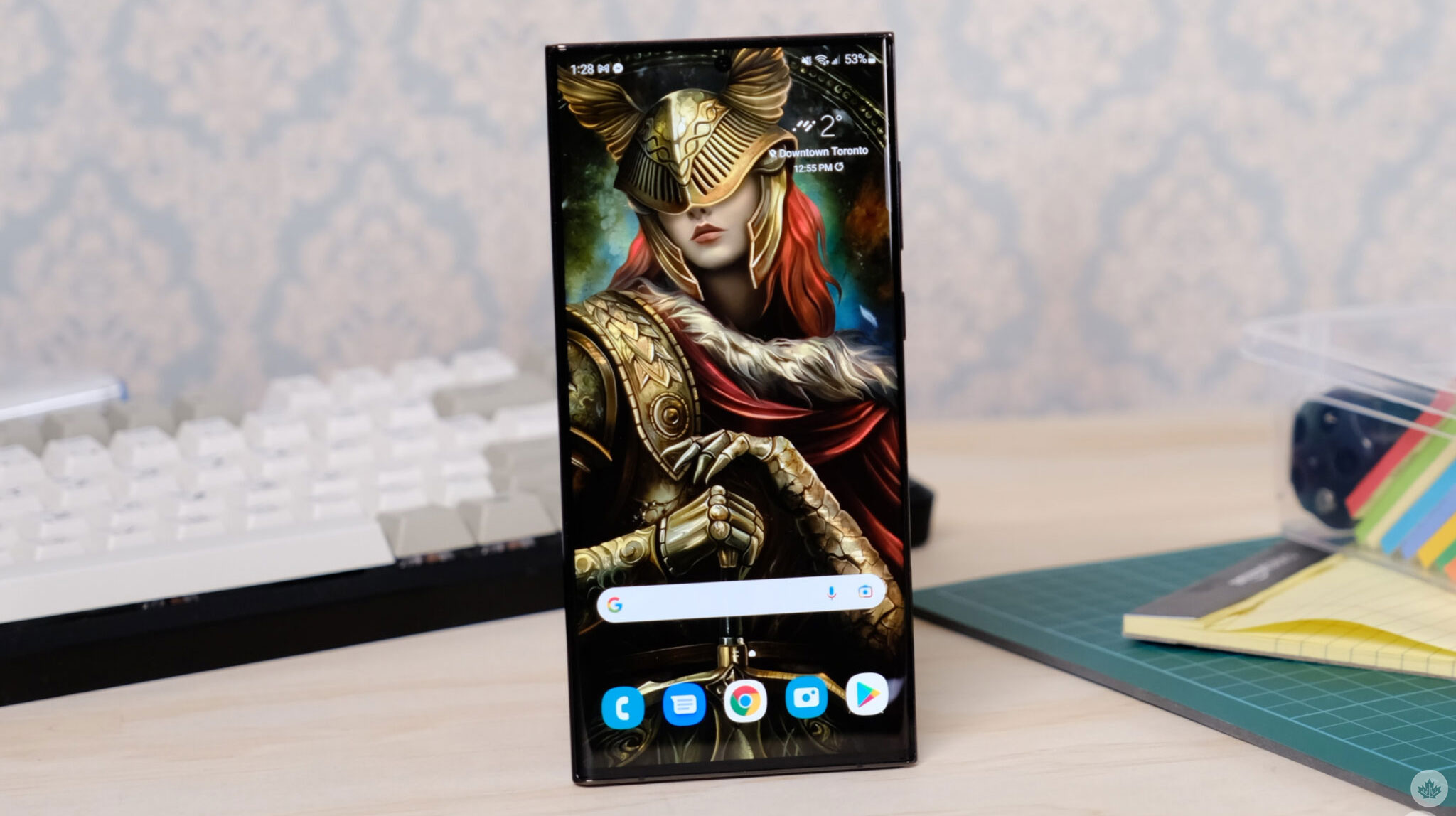 Samsung’s One UI Good Lock app offers a variety of modules that can help users customize their handsets, one of which is the new Camera Assistant.

The Camera Assistant showcases some of the image processing-related options in the Galaxy S22. For instance, you can turn off Samsung’s HDR processing with the app. This option was previously available within the camera app, but was removed.

Additionally, the Camera Assistant offers a new Soften pictures feature that can soften sharp edges. You can also disable Auto Lens to prevent the phone from switching to different lenses depending on light conditions or zooming. With that, users would need to toggle if they want to use the 10x zoom lens, 5x or the standard lens. There’s also a new faster shutter option, which can help when you’re trying to take action shots.

The Camera Assistant is currently in beta, with the feature officially launching in 2023, according to the Samsung Community thread. You can download the module from the Galaxy Store, but it’s locked to certain regions.

This feature seems to give you a lot more control of the camera — hopefully, it’s pre-downloaded and easy to use on the Galaxy S23 series and comes to Canada.