Roku may be getting into the smart home game, according to new leaked photos 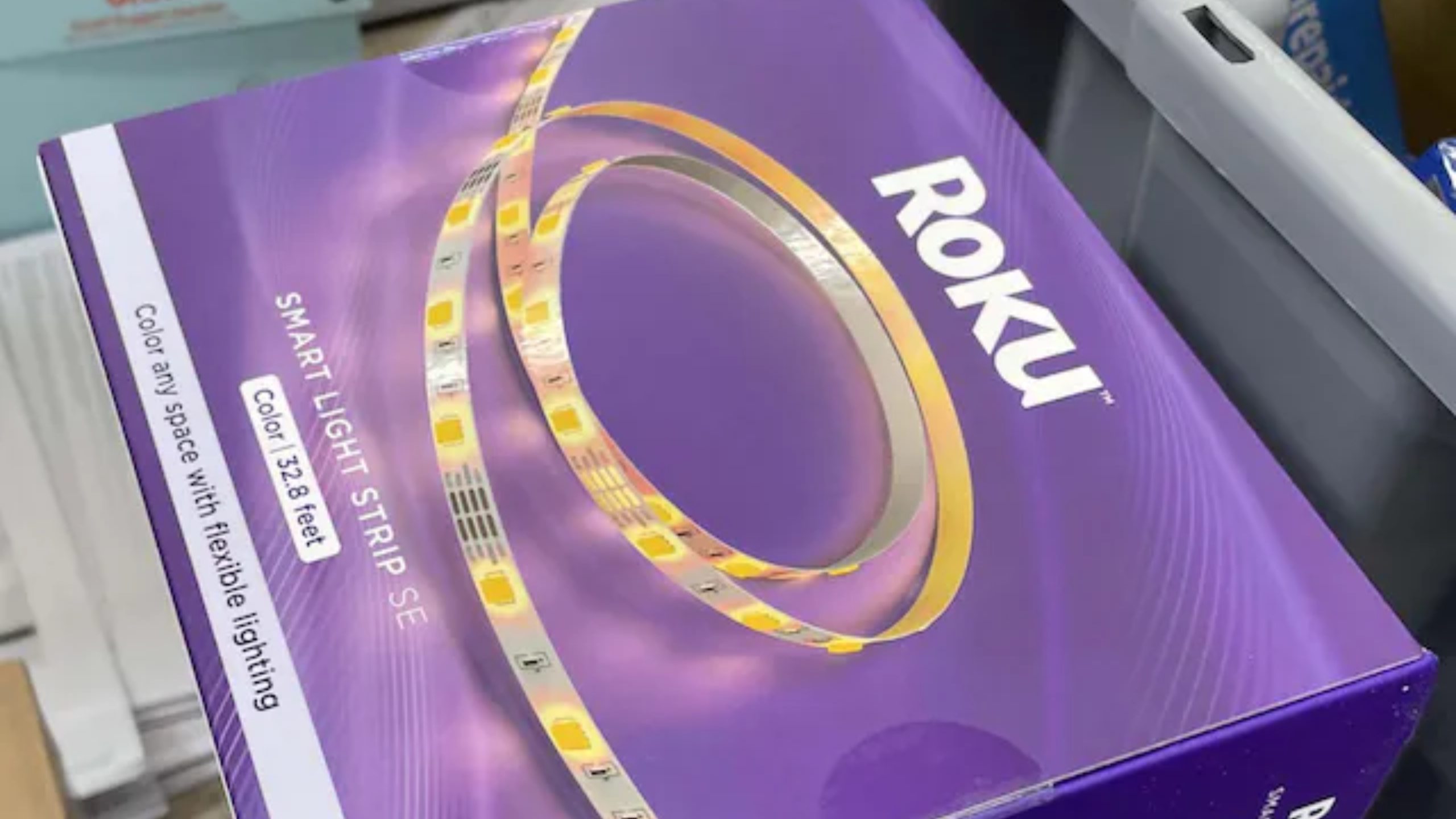 Update 12/10/2022: Roku has confirmed its smart home ambitions, but it appears the products will only be available in the U.S. and sold at Walmart.

It appears Roku is expanding from streaming hardware to smart home lighting.

Roku has long secured its place in the streaming hardware space, whether it’s the Roku Express, Roku Streaming Stick, or the new Roku Ultra, but entering the smart home space would be an out-of-character move for the company.

A photo depicting a large stack of Roku smart light strips is circulating the internet courtesy of Reddit user ‘Negative_Source.’ Additionally, two shipping manifests show that Roku is working with Wyze on roughly half a dozen products for the home.

So far, the available information reveals the company’s plans to sell a Roku colour bulb and a white bulb. Additionally, there are mentions of a light strip and a Roku Smart Plug. Finally, Roku appears to be releasing a Roku Indoor Camera, Roku Outdoor Camera and Roku Pan Cam.

Of course, this leak doesn’t officially confirm that new Roku devices are on the way. However, this evidence indicates that Roku aims to become an integral part of the smart home.

It’s worth considering how these products could communicate with one another. References to a ‘Roku Smart Home’ channel have been spotted as well. This suggests that Roku may be developing a way to control all devices via a set-top box or streaming stick. Integration into the Roku mobile app is also likely coming.

Regarding rollout and pricing, it’s still unclear how Roku plans to announce these products. However, given that the packaging looks finalized, it can’t be too far away from official details.