If you want the best Roku remote out there, it's hidden in this box 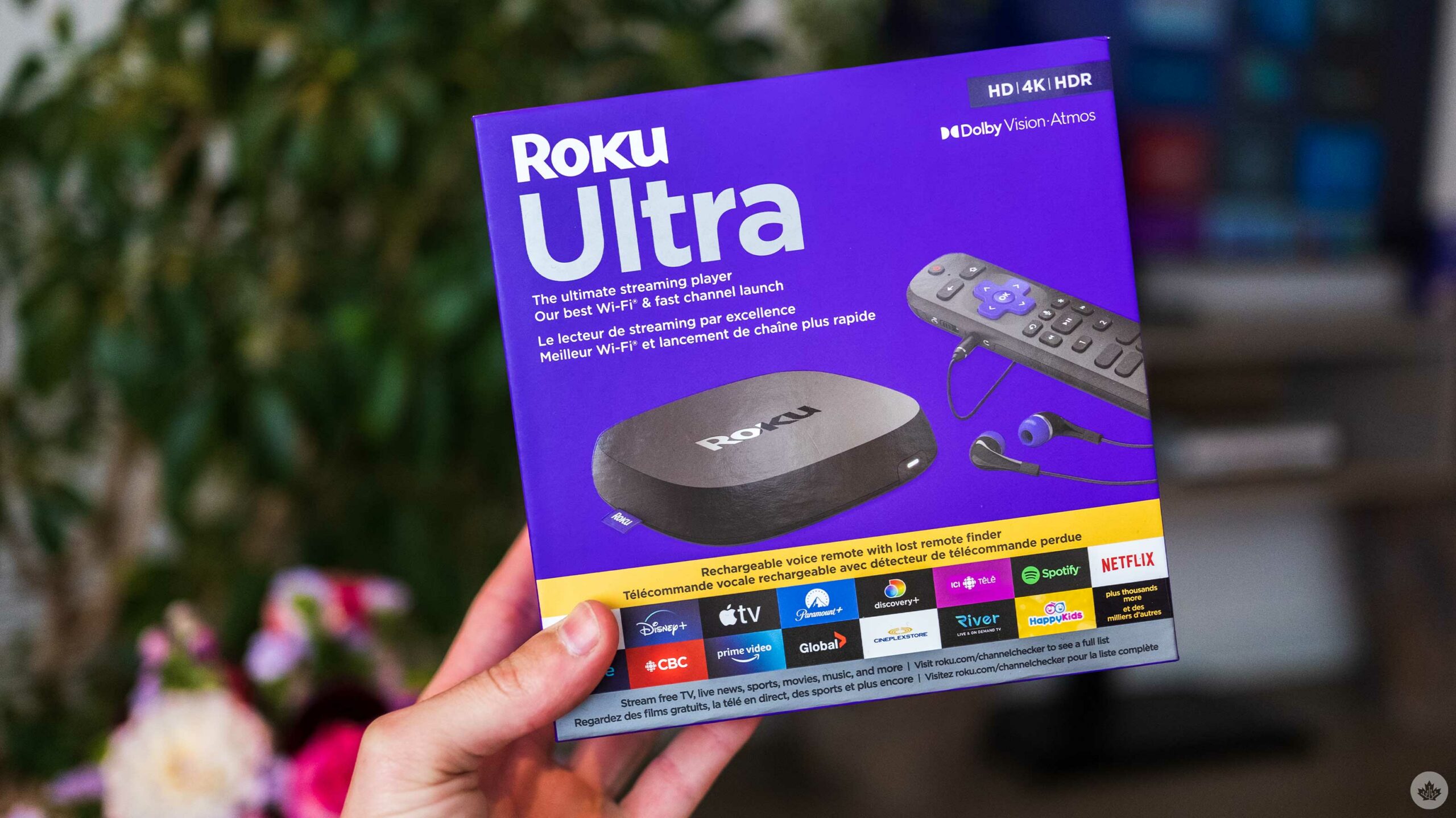 Roku is finally bringing its $129 Roku Ultra streaming set-top box back to the Canadian market.

The Ultra is one of the most capable devices Roku sells and offers several cool perks, but the most interesting is the new Roku remote that includes a headphone jack, far-field microphones and a rechargeable battery.

Beyond that, the Ultra features an Ethernet jack, a USB port and can play high-end 4K content with HDR10+ and Dolby Vision high dynamic-range. This makes it comparable to the $70 Streaming Stick, but with extra ports and a wider Wi-Fi range than Roku’s other products. The streaming box also features Bluetooth, allowing you to connect wireless headphones to listen privately. 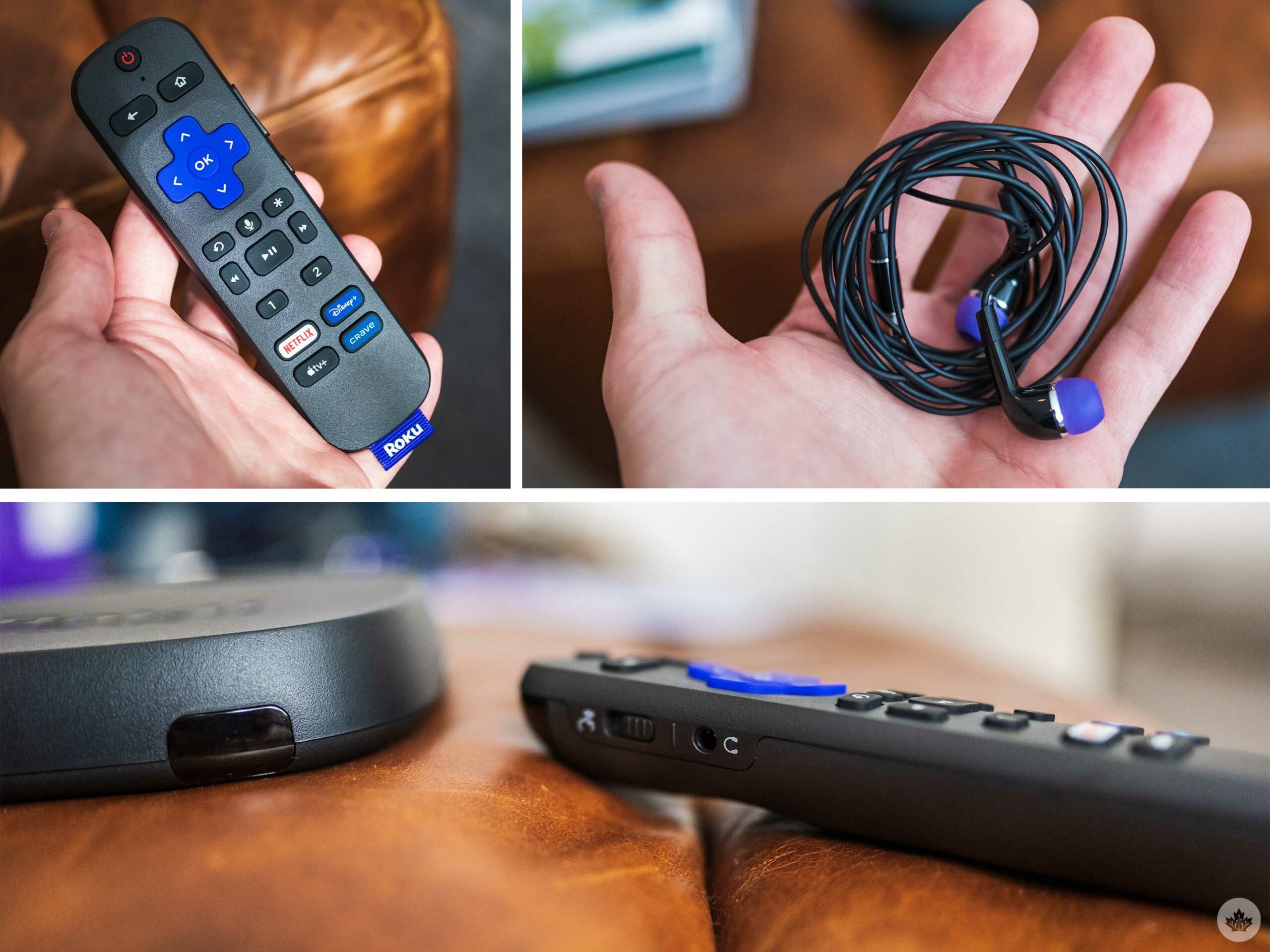 Roku says that the new rechargeable remote should last two months per charge and can be topped up with the included micro-USB cable. However, you’ll need to use your own charging block or plug it into the back of the streaming box.

The remote also features two programmable buttons that you can set up to work with just about anything. They can trigger a custom search, open an app or even work to turn on settings like closed captions within apps. This is pretty useful, and I think these buttons will make navigating the already user-friendly Roku interface even faster. 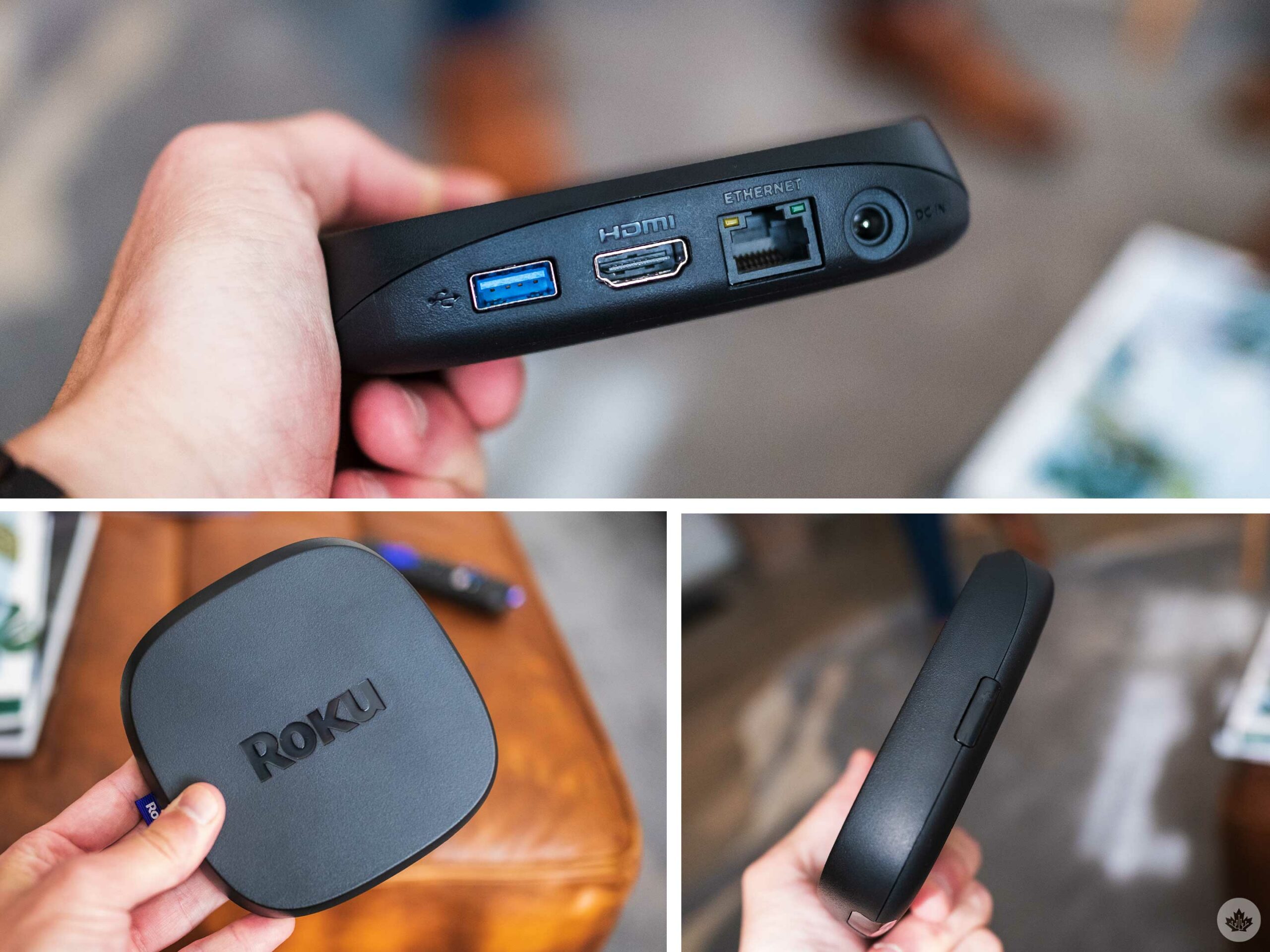 Other new features include a new switch on the side that mutes the far-field microphone if you don’t want to use hands-free voice search. That said, the hands-free mic is helpful when you misplace the remote and want it to play a sound so you can find it. Without the microphone, you need to tap a button on the side of the set-top box.

To round out the new announcements, Roku is also rolling out an update to its operating system that improves search better and adds a new section to the home screen to make finding free content easier

Update: The device is slated to come to Canada in mid-October. MobileSyrup has reached out for more specifics.