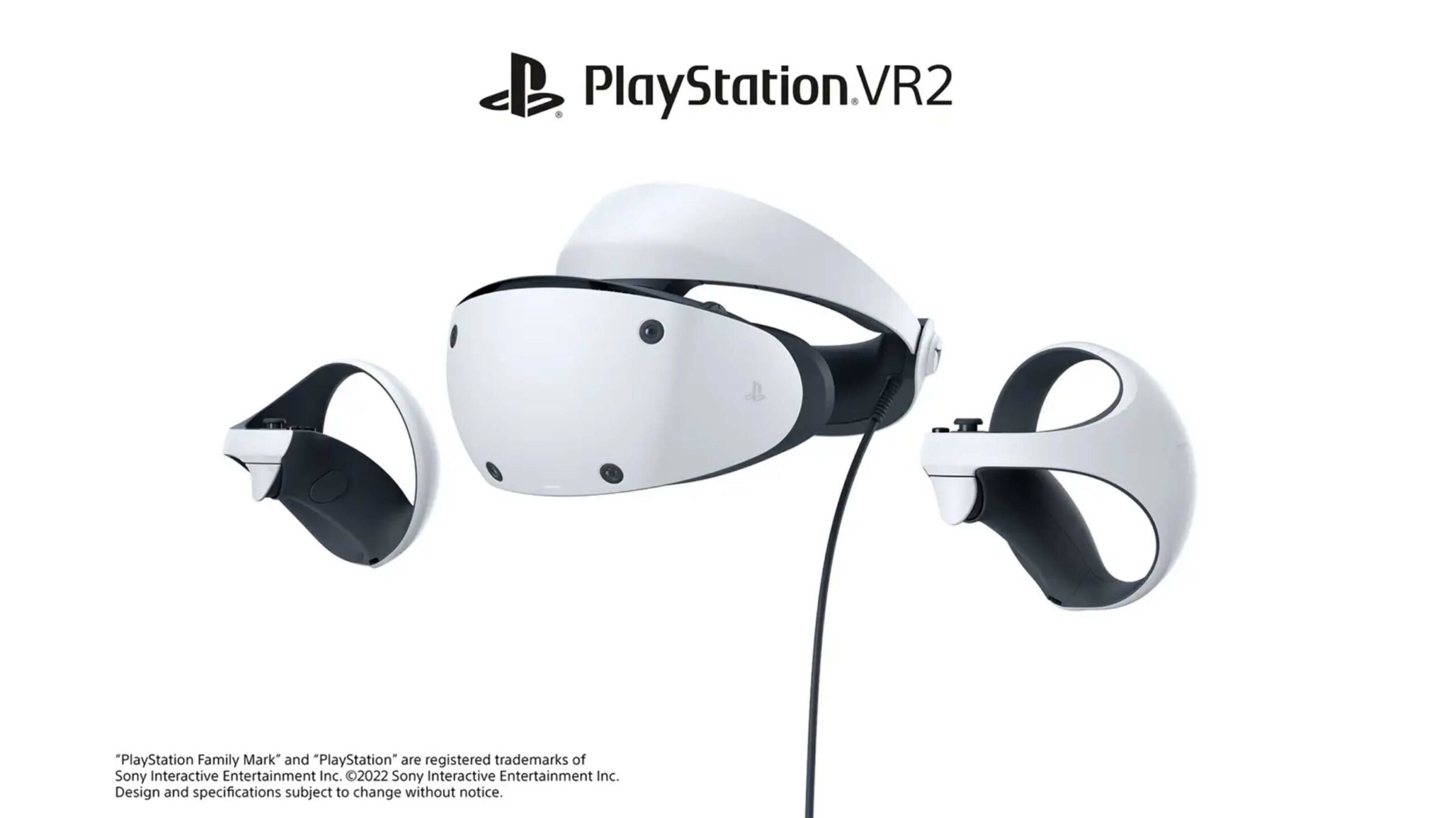 Sony is putting a lot of resources into PlayStation VR 2, according to a new report from Bloomberg.

The report indicates Sony aims to launch roughly 2 million PSVR2 units by March 2023. This means the company is putting nearly a third of the total PSVR unit sold on sale during the release window.

Sony’s production reportedly started in September without supply issues, and the company is expected to sell more PS5 consoles early next year as well. It’s good to see that supply issues aren’t a problem, as other parts of the gaming industry are still affected by shortages.

PSVR2 only works with a PS5, so it’s great that the company is also planning to make more console units.

Back in May, Sony reported that it had sold nearly 20 million PS5 consoles. Selling PSVR2 to two million customers might not be all that difficult given the new VR headset has already received high praise based on first impressions.

Sony’s PlayStation 5 console has been in short supply in no small part due to semiconductors that are also in hot demand for smartphones, cars and more.