Sales were down both from last quarter and when compared to the PS4 during this period of its life cycle, although Sony had expected that 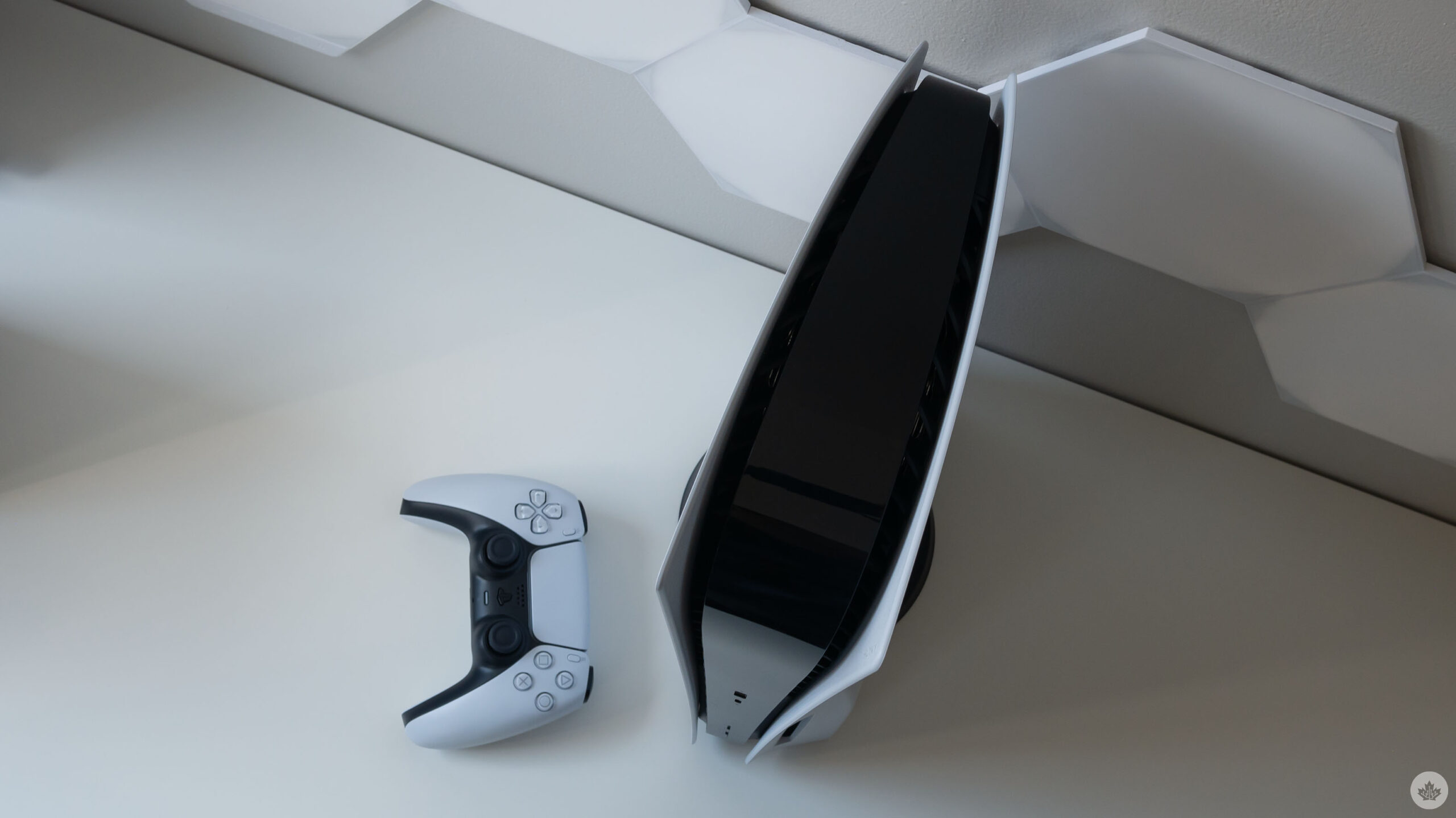 Sony has sold 19.3 million PlayStation 5 consoles to date, the company has revealed in its Q4 2021 earnings release.

This is a marked drop from the 3.3 million PS5 units that were sold in the previous quarter, and the 22.4 million PS4s that had been sold at the same point in its lifecycle.

That said, this is in line with what Sony had forecasted last quarter; at the time, the tech giant said it was expecting slower sales in Q4 due to the ongoing chip shortages resulting in constrained supply. On the flip side, Sony says it’s expecting to produce more PS5s going forward as the global chip stock improves.

Looking ahead, Sony says it’s expecting “significant increases” in its Game and Network Services segment for the 2022 fiscal year due to “an expected increase in sales of non-first-party titles.” Conversely, it’s expecting operating income to drop for this segment due to “an expected increase in costs, mainly for game software development at existing studios” and its roughly $4.7 billion CAD acquisition of Destiny maker Bungie.

It’s worth noting, though, that PlayStation hasn’t officially said much regarding what it has planned for the rest of the year. Services-wise, the company is set to launch its expanded PlayStation Plus next month, while God of War: Ragnarok — which Sony recently said is “just not ready to be shown” — is confirmed to release sometime later this year. Otherwise, PlayStation’s first-party slate for this year remains largely unknown, now that the likes of Horizon Forbidden West and Gran Turismo 7 are out.

We may learn more about PlayStation’s plans in the coming weeks. While the Electronics Entertainment Expo has been cancelled this year, Canadian producer Geoff Keighley is putting on a ‘Summer Game Fest’ event on June 9th in its stead to feature reveals from a variety of publishers. It remains to be seen whether PlayStation will be featured in this, although it has a history of making reveals at Keighley’s shows.