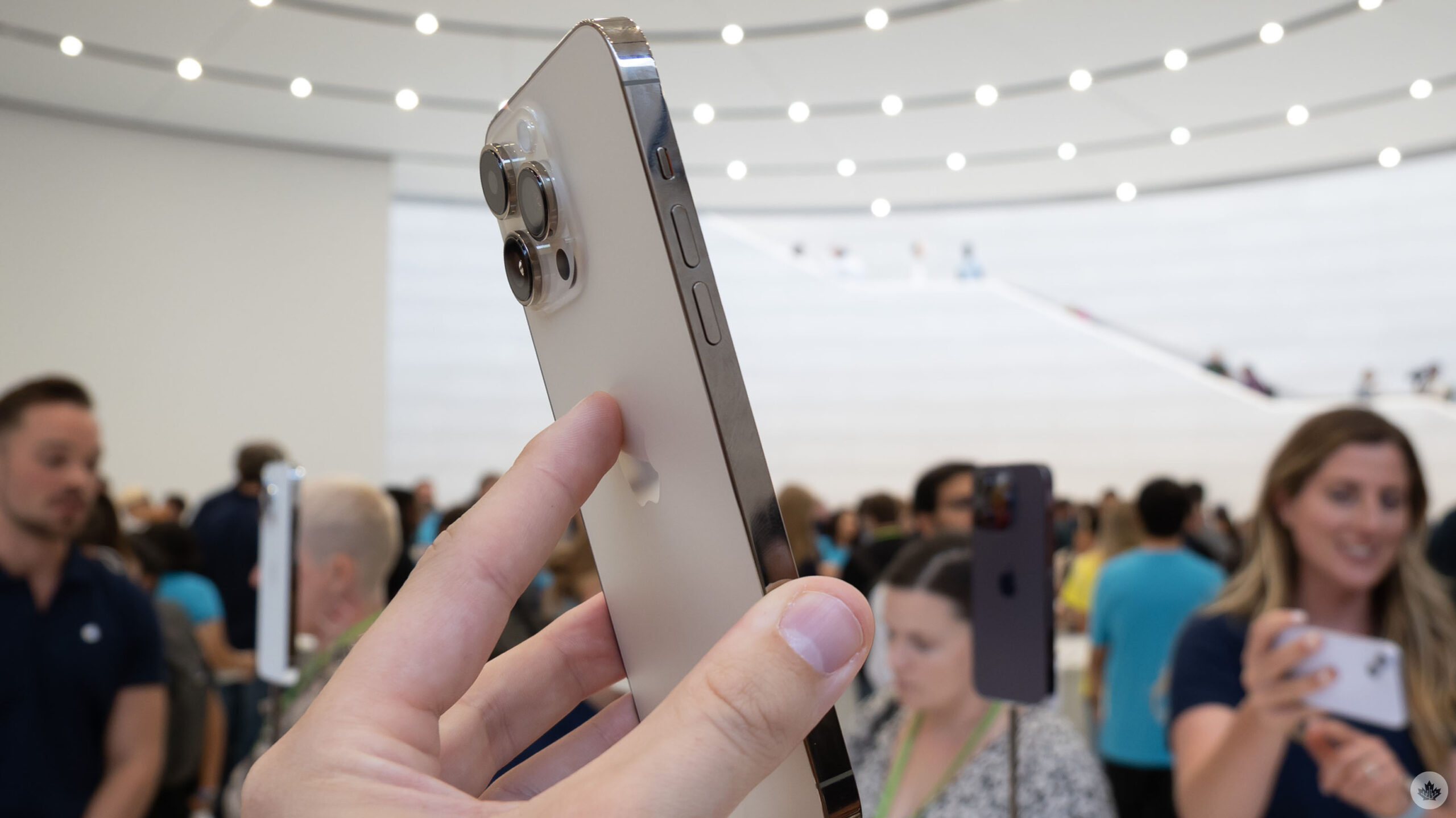 If you’re looking to order one of the new Pro iPhone 14 models, you’ll have to wait a little bit longer to get your hands on the device.

The iPhone 14 lineup preorders opened up on Friday, September 9th, with the devices (except the iPhone 14 Plus) slated to be available starting September 16th.

However, delivery estimates in both Canada and the U.S. are starting to slip into the second half of October.

The iPhone 14 still appears to be getting delivered around September 16th, whereas the iPhone 14 Plus shows October 7th as the estimated delivery date, the date the device was originally slated to launch.

Those looking to get their hands on the Pro devices a little sooner can try pre-ordering the device online and scheduling a pickup from an Apple Store. Check out the list of Apple Stores by province here. Additionally, you can also try heading to an Apple Store on launch day to purchase the device at the store, though they are expected to have limited stock as customers walk in to buy the new devices.

Learn more about the iPhone 14 and 14 Plus here.

Learn more about the iPhone 14 Pro and 14 Pro Max here.