The iPhone mini 13 is (mostly) dead 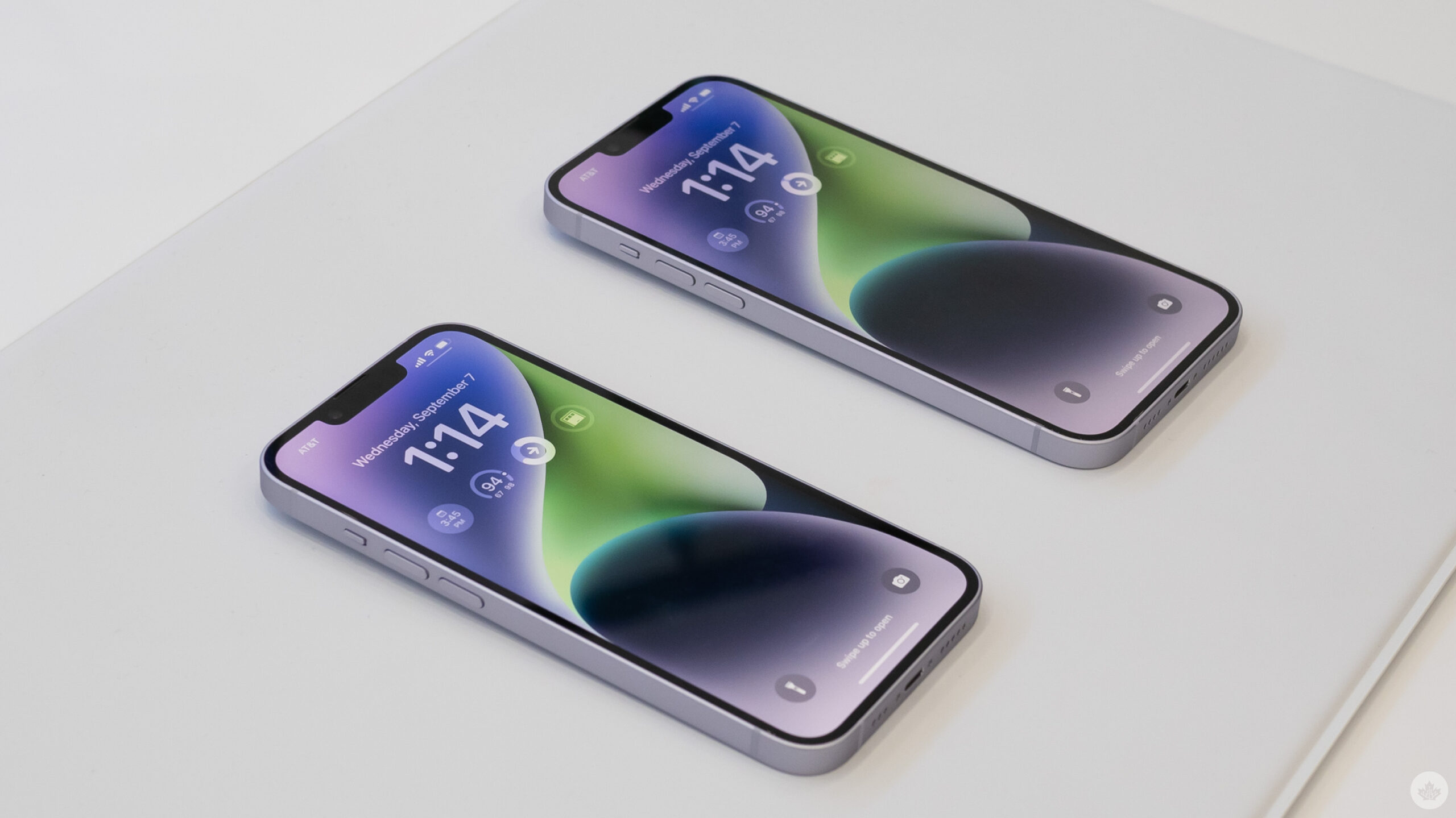 With the new iPhone 14 line, Apple has gone big.

The iPhone mini is dead — though the iPhone 13 mini is still available for now — and in its place is a new 6.7-inch iPhone 14 Plus that measures in at the same 6.7-inch display size as the iPhone 14 Pro Max.

Despite people clamouring for the mini, several reports indicate it didn’t meet Apple’s sales expectations. Apple is a company that doesn’t do anything unless it’s extremely calculated, so it likely has data indicating that people want a bigger, cheaper iPhone. 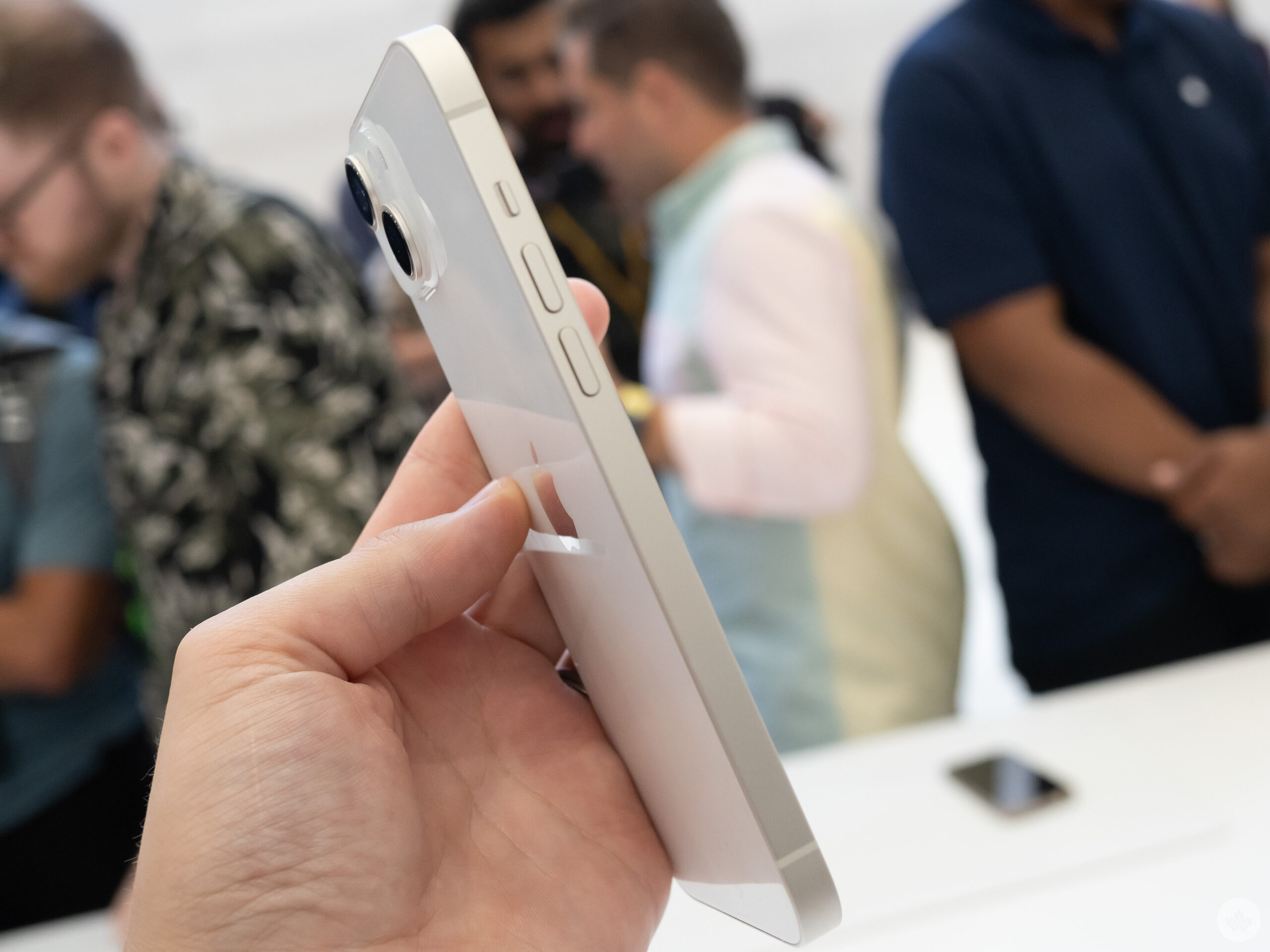 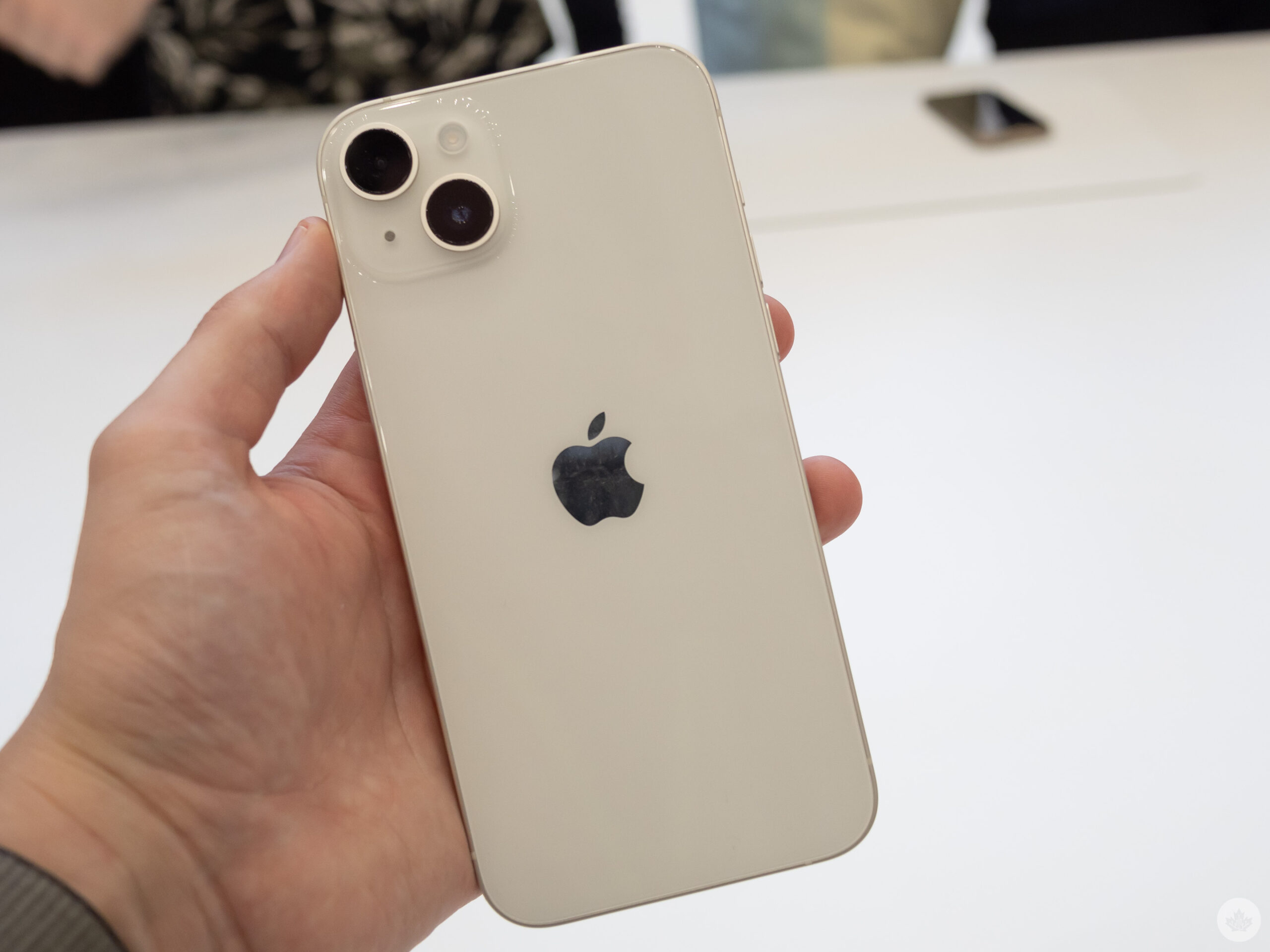 It’s also worth noting that the iPhone 14 doesn’t feature the same always-on display as the Pro variants. That said, it does make some pretty lofty claims about battery life improvements that I’m looking forward to testing out myself.

This year, the iPhone 14 isn’t getting the upgrade to the new A16 chip and is instead sticking with the A15, though it does feature an extra GPU core, giving it a minor power boost. 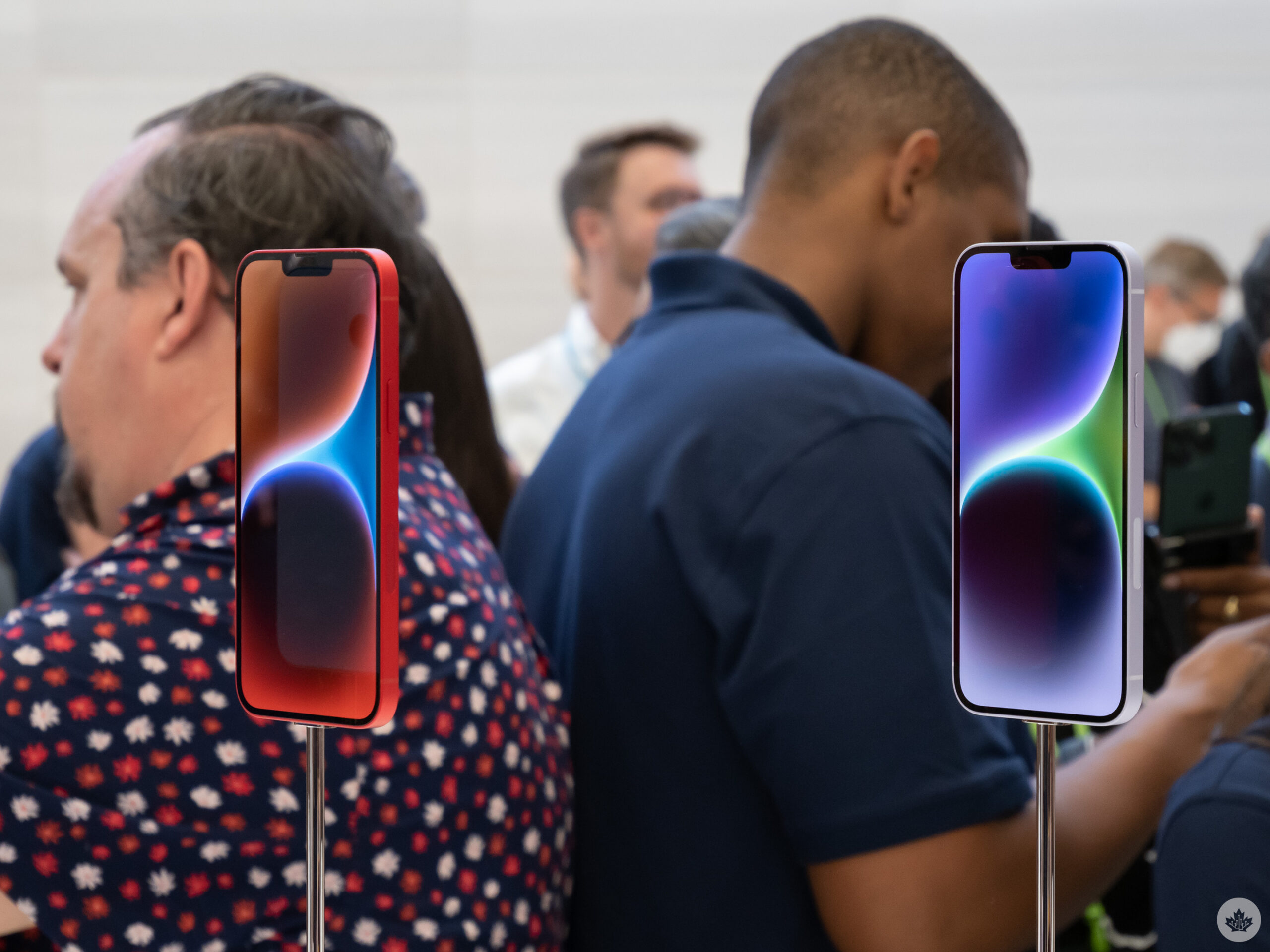 On the camera side, the 12-megapixel sensor now features a larger 1.9-micro sensor, and the front shooter offers autofocus. There’s also still the same 12-megapixel wide and ultra-wide shooter. I know it will likely never happen, but I wish Apple would bring a telephoto lens to the base-level iPhone since I find it more useful than the ultra-wide. I briefly tested the camera out in Apple’s hands-on area, and it seems to focus more quickly when taking selfies, but more testing is required.

There are also new colours, including a new variant of ‘Product Red,’ ‘Purple,’ and ‘Blue.’ While they look cool, I prefer the more pastel hues Apple has gone with in the past for its standard iPhone.

Beyond the above changes, not much else is new with the iPhone 14 and iPhone 14 Plus. Apple’s new devices are an incremental update over their predecessors when it comes to hardware. It will be interesting to see if Apple’s bet that people want a larger, cheaper iPhone will pay off.