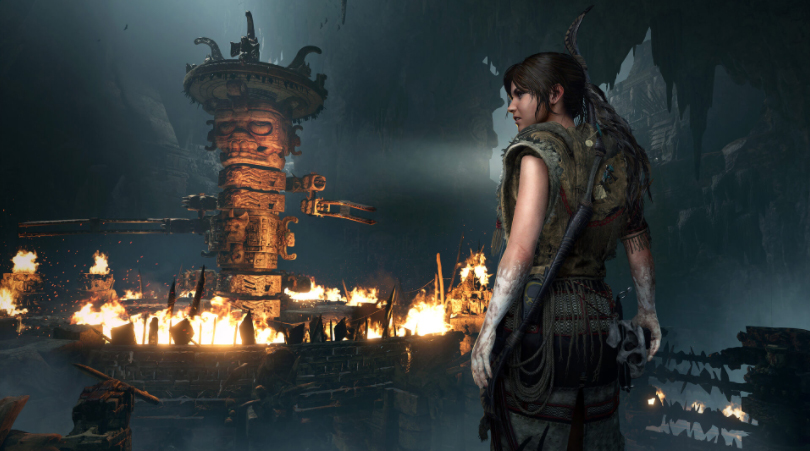 If you’re on PC and are looking to try out new games over the weekend, the Epic Games Store currently has three games available to download for free.

Free games for the first week of September include Knockout City, Submerged: Hidden Depths and the most acclaimed of the bunch, Canadian-made title Shadow of the Tomb Raider (Definitive Edition).

We're starting this month off with a BANG💥

Knockout City, Shadow of the Tomb Raider: Definitive Edition, and Submerged: Hidden Depths are all FREE this week! Head to the Epic Games Store to check them out: https://t.co/HtftoaoJlW pic.twitter.com/nPwOeHIIPI

Knockout City is an action brawler dodgeball game where you and your friends can team up to take out rival Crews, whereas Submerged: Hidden Depthsis a combat-free exploration and adventure third-person title where you scour a flooded and sunken post-apocalyptic world and restore the balance of nature.