Google says a fix will arrive in an "upcoming release." 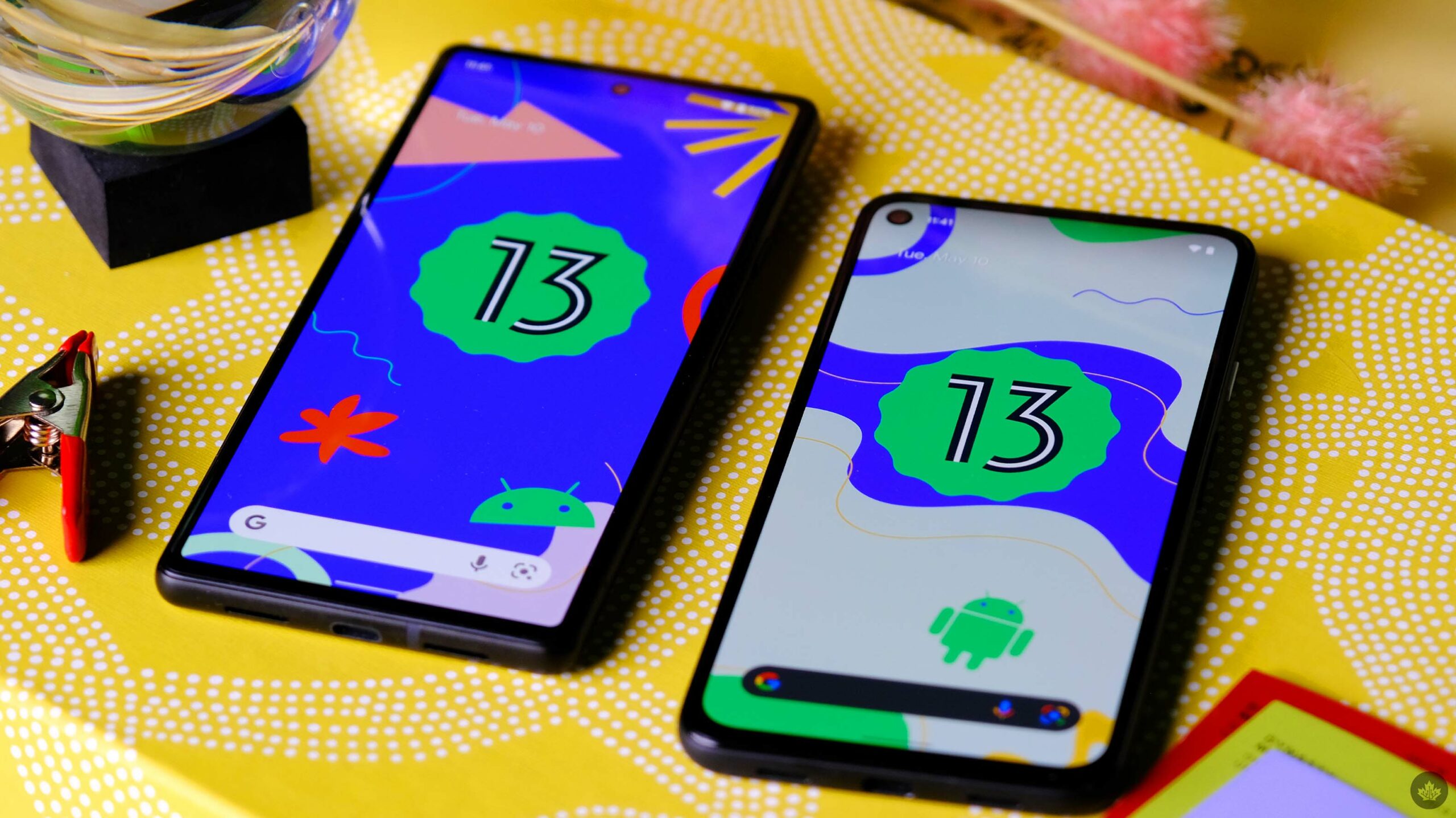 Users making the leap from the Android 13 beta to the recently released stable release may notice that the unified search has reverted to the years-old, basically useless Google search.

While it’s not entirely clear why the update reverted the search capabilities, Google is at least aware of the problem. According to 9to5Google, Google said an “upcoming release” will include a fix. Hopefully, that upcoming release arrives soon, as the improved device search is frankly one of the best parts of Android 13.

For those not familiar with unified search, or search on Pixels in general, well, it’s been a mixed bag for some time. The Pixel launcher has sported a Google search bar along the bottom of the home screen for years, but that bar was just a shortcut to search the web with Google. You could use it to search your phone, but the results were fairly limited.

With Android 12, Google revamped device search capabilities, adding a new search functionality to the app drawer in the Pixel launcher. This new device search was super fast and a great way to find stuff on your phone, including apps (plus shortcuts to things within some apps), contacts, and more. I’d say it felt more like the Spotlight search available on the iPhone. Unfortunately, this revamped search was only available in the app drawer and not from the Google search bar pinned to the bottom of every Pixel’s home screen. 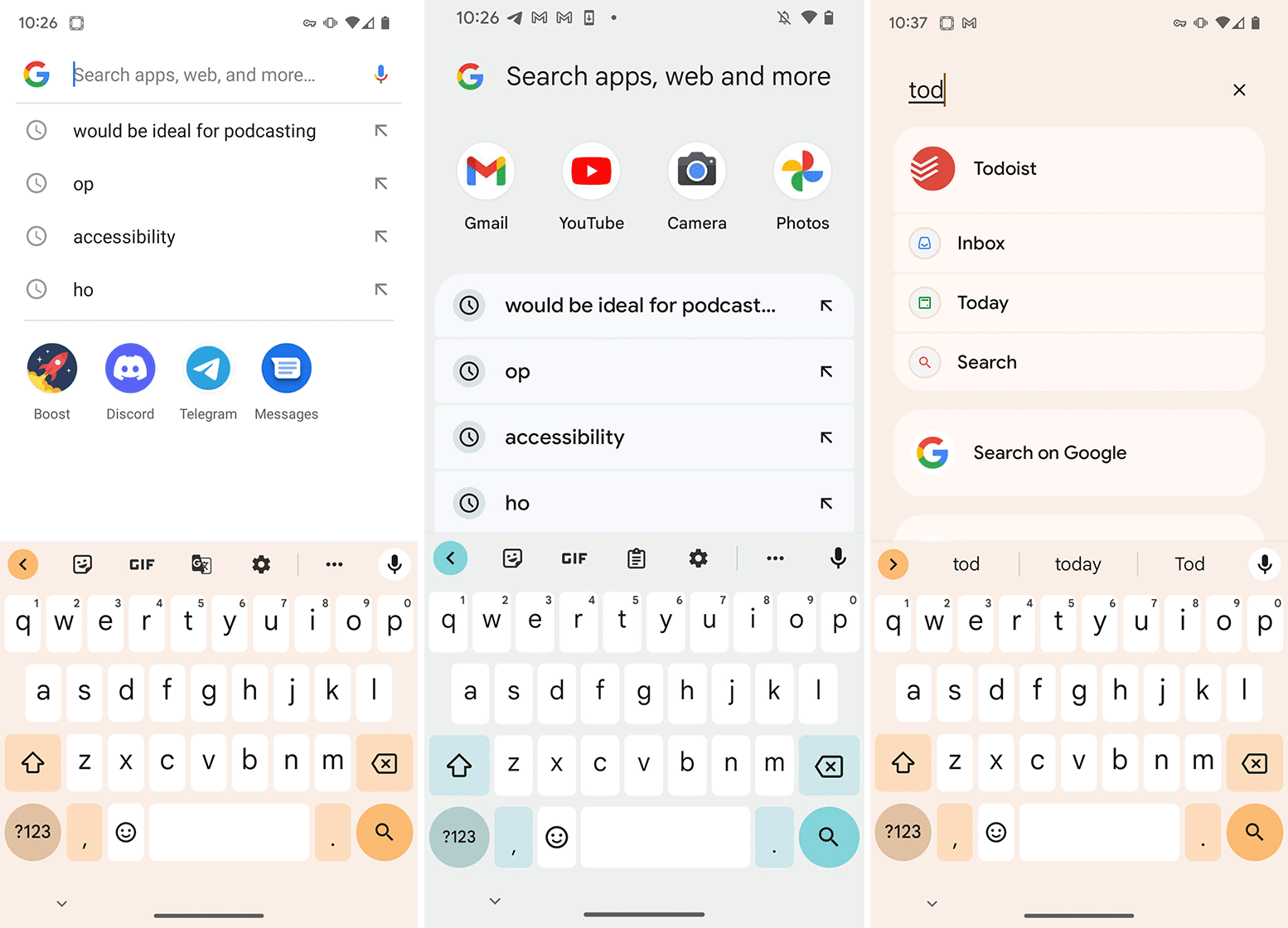 Unfortunately, after the Android 13 stable update, tapping the Google search bar opens the old web search on my Pixel 6a (you can tell by the lack of Material You styling). However, I can still access the device search from the app drawer. This appears to be the case for any Pixel that made the leap from the beta to stable Android 13 — I have a Pixel 6 exhibiting the same behaviour after the update, while 9to5 says it experienced the issue on its Pixel 4a, 6, 6 Pro, and 6a units.

The search mixup isn’t the only issue plaguing the Android 13 update. Several Pixel users also reported getting an Android 12 update instead of the new Android 13, which has caused some confusion for users.